The birth of INERTIA ENTERTAINMENT in 1996 included bookings events and concerts from The Generator to the El Mocambo, The Big Bop to the Rockit through 2004 (in addition to concert production in multiple larger venues). After that, Inertia Entertainment focused specifically on concert promotions, hosting events in nearly every live music venue in Toronto, and occasionally through southern Ontario.

From Amon Amarth to Lamb Of God and from Madball to Zombi; big or small, if its heavy, we have booked them all.

To commemorate this occasion, Inertia Entertainment will host their first ever ‘Anniversary Concert’ on February 27th 2016 at The Opera House in Toronto.  Hand Selected Favourites of the Promoter will see a Triple Headline Bill Featuring Toronto’s own Thrash Metal Kings SACRIFICE, Chicago’s ‘Murder Metal’ icons MACABRE and New Orleans’ Masters of Blackened Death GOATWHORE.  Warming up the festivities will be Canadian Black Metal Fundamentalists PANZERFAUST.

Advance Tickets will be available for the low price of $20, available at Ticketfly and Rotate This on October 15th 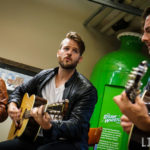 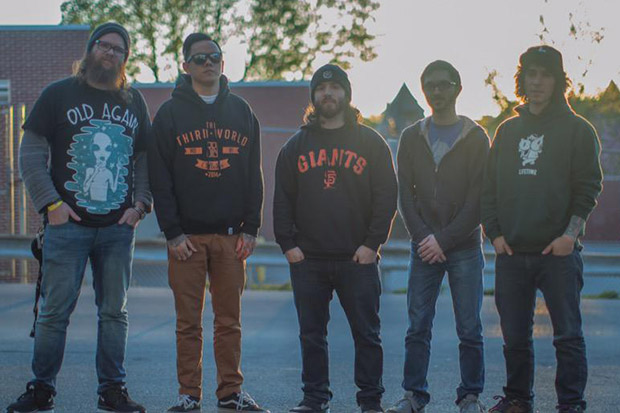