The Skinny: We think many of you will love this track from up-and-coming punk/grunge rockers, Hobart W Fink! Before you read on, if you haven’t already done so, hit play on the premiere of the band’s brand new song “Boyfriend”! An anthem for exes the world over, Hobart W Fink are evidently seasoned vets when it comes to failed romance – at least this song would have you think so – but these musicians turn that pain into a headbanging dance anthem! 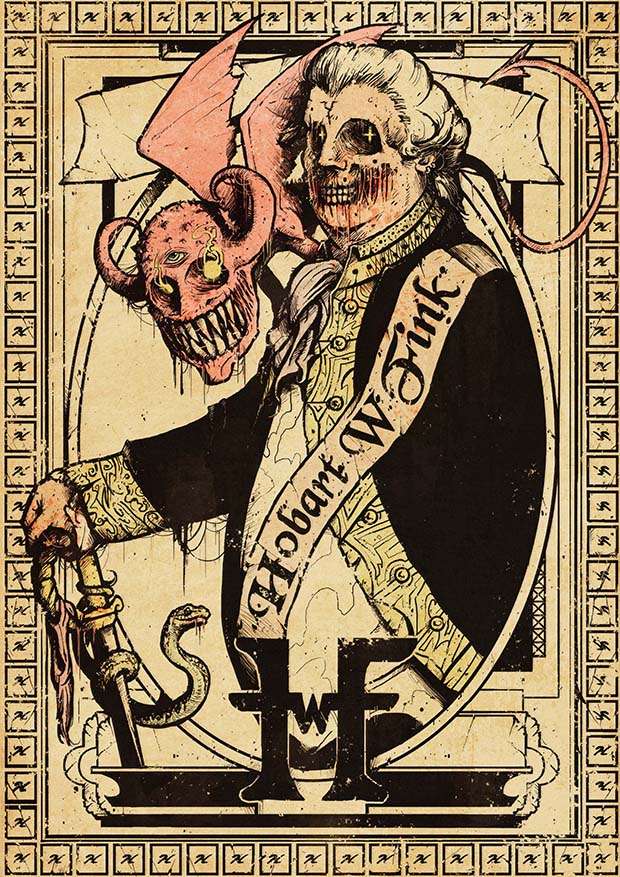