Having formed from the ashes of previous bands, Gloucester’s Future Talk have just issued their debut EP and, taking influence from bands like Underoath, Emarosa and UK favourites Mallory Knox, you can expect plenty of emotion, plenty of heart, and plenty of soaring sing-along anthems. And, if you’re going to take a punt at describing their sound, those influences are a fairly good starting point.

The problem with UK bands is that they all tend to mush into a blur of bands that all sound fairly similar. While that might not be a bad thing if you’re a fan of the genre, it does mean that, to the fairweather fan, it’s hard to differentiate one band from the next. However, in the case of Future Talk, songs like “The Cliff As A Reminder” and the emotional-wrenching “Shadow Poet” are full of big guitars, even bigger melodies, and lyrics that tug at the heartstrings.

On the downside, The Path That Sadness Paved is over before it’s really got started but, for now, it’s certainly a good indicator of a band who have that something about them to move onto bigger things. 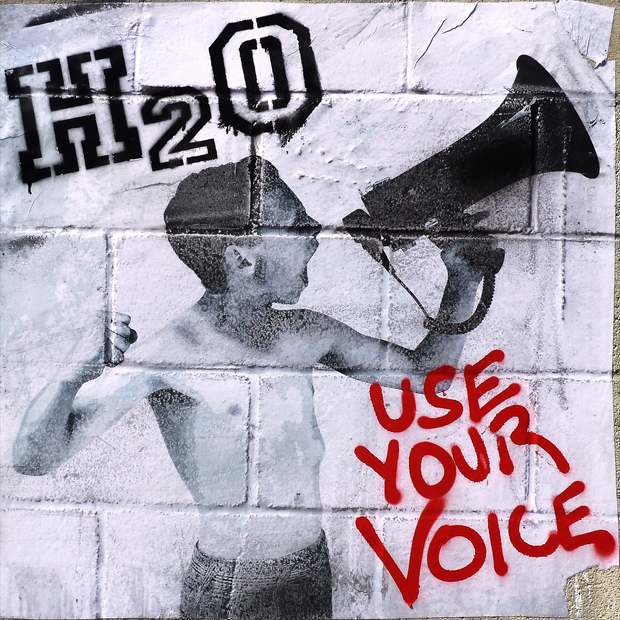 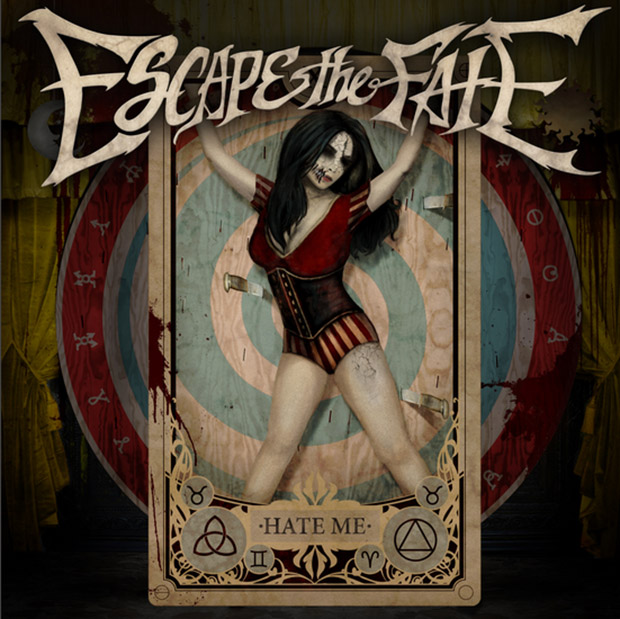