In what is basically hardcore favourites This Is Hell with a different vocalist, Extinction A.D. give more than a cursory nod to the original thrash scene on Faithkiller. A spitting collection of Slayer and Testament riffs and solos, this ten-track offering most definitely has more in common with the heyday of the thrash scene than most of these so-called “retro-thrash” bands.

In fact, I would go as far as saying that listening to these thrashers skid through the likes of opener “Black Omen” that it would be a total insult to even consider them as retro or hipster thrash in any way at all. This is thrash as close to how it was in the ’80s and ’90s without actually being there.

“Instruments Of Death” offers vicious slices of grooving thrash complete with greasy hair and patched up denim jackets. “Prisoners” is more of the same while the title track tips more of a glance to the traditional heavy metal scene and, you know what, it’s fucking glorious to listen to. Screeching solos, galloping riffs and abrasive vocals, the album begins to wrap up with “Rot In Pain”, a track that could have very much been a Slayer-at-their-peak cast-off and finally, “To Exist In Purgatory”, a neck-wrecking blast of thrash metal that couldn’t have been a better sign off for this album.

In an age where everything has to sound as immaculate as possible, Extinction A.D. have taken the opposite approach and, in doing so, have absolutely nailed the violent aggression of the ’80s thrash scene. Both in its own right and as a nod to some of the bands who turned metal on its head in the ’80s, Faithkiller is a glorious slab of greasy metal.

Check out the song “Instruments Of Death” here. 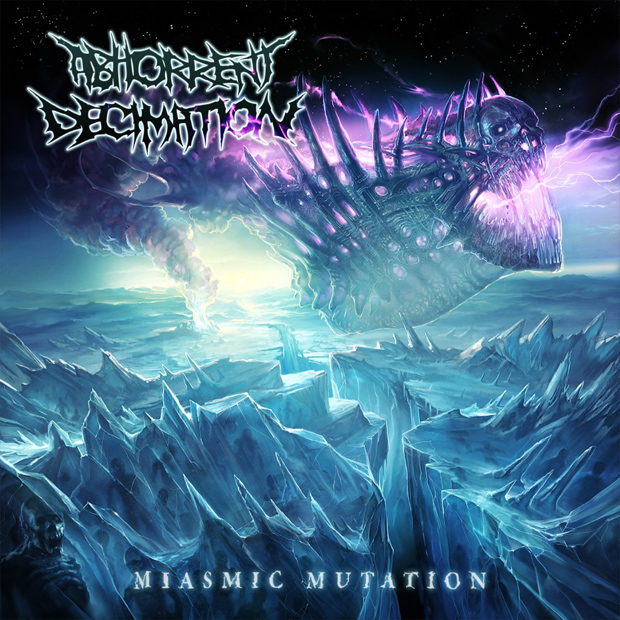