Hate Me might be one of the best musical surprises of the year. *Movie trailer voice* In a world… where FM rock radio plays Pearl Jam back to back with Imagine Dragons and “rock” can mean whatever you want it to mean… or nothing… at all. One band has the chance to save humanity… *EXPLOSION!!*

Escape The Fate has gone through quite some metamorphoses over the years, sonically and quite literally. Drummer Robert Ortiz might be the only remaining original member, but that’s okay. I’ve always appreciated the energy and overall image of Escape The Fate, especially relative to the time in which they entered into the music scene, but this time is different, kind of like revisiting movies you saw when you were young and NOW understand. Lumiere the candle stick and the feather duster thing in Beauty and The Beast weren’t just having a tickle fight in the dark… He was tryna smash that!

There’s a lot of jen-jen-jen chug-chug-chug goin’ on in “rock”… more like some kind of “core” scene. “Not I,” said Hate Me. Track 1, “Just a Memory,” kicks off with shreddage backed by a silly, groovy riff. But, don’t be fooled by the verses of aggressive riffage into thinking that the entire song would follow suit. Au contraire, mon frère. The bridge is the prettiest segue into a breakdown that I’ve heard in a while, more specifically one of the few breakdowns on the entire album, a refreshing change of pace, followed by a sick solo after that. Before hearing this, I was starting to get worried that the shred solo in non-prog. rock/metal was becoming extinct. Next jam, “Live For Today” – COMPLETELY different vibe. We’re talkin’ synth-layered guitar riffs with an L.A. rock vibe and almost dancy quality.

“Remember Every Scar” equals catchier than what most rock bands can pull off nowadays without sounding like they’re trying too hard to get airplay. Next track – borderline ballad with synth pads. Seemingly simple nuances allow the songwriting to be refreshingly unpredictable, given the genre obviously – this isn’t experimental, acoustic adult contemporary alternative crunkcore or anything. It’s just really well thought out.

Last thing I’d say is that the writing is also really fun. The lyrical topics might even be serious, but the way in which they’re concocted with punnery and metaphors makes them witty. And, when paired with catchy guitar riffs, you’ve struck gold! My fave track is “Get Up, Get Out.” There. I’ve said about all I need to say.

Check out the song “Just A Memory” here. 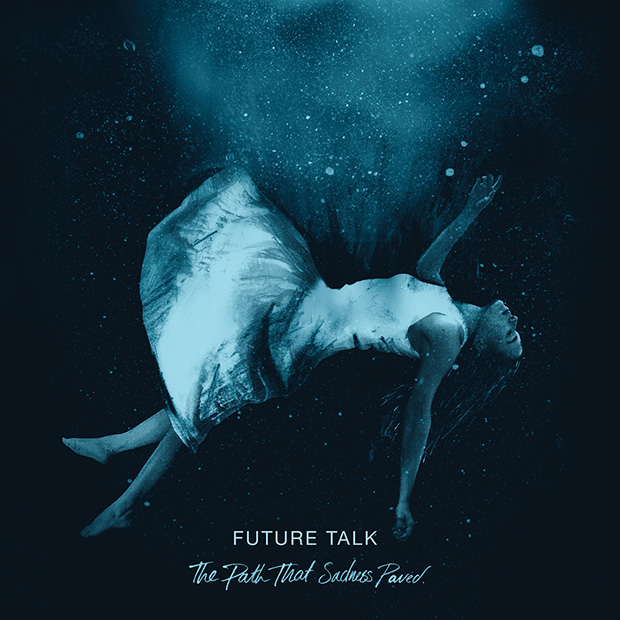 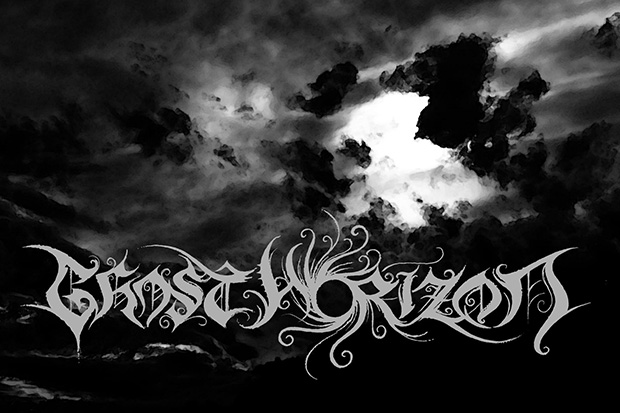