The Skinny:Enter Shikari have released S.P.Y’s remix of ‘The Last Garrison’, the latest track taken from their upcoming album The Mindsweep: Hospitalised.

The Mindsweep: Hospitalised is released on 30th October, and is the companion album to The Mindsweep – Shikari’s 2015 AIM Award winning Top 10 album and see’s the album re-imagined by artists and producers from the Hospital Records roster.

Around the release of The Mindsweep: Hospitalised, Enter Shikari will embark on a short run of in-store signings. These are:

Following the Liverpool signing, the band will perform a DJ set under their Shikari Sound System moniker at the East Village Arts Club at the #RawkusPosiVibes festival event organised by rock / alt / party club night Rawkus to raise money and awareness for Save The Children’s ‘Child Refugee’ campaign. The evening also features live preferences by Yorkshire’s Allusondrugs, North Wales’ Falls, local post-hardcore / pop-punk rising stars Milestones, and a selection of other Liverpool artists. More details can be found at https://www.facebook.com/rawkusliverpool. 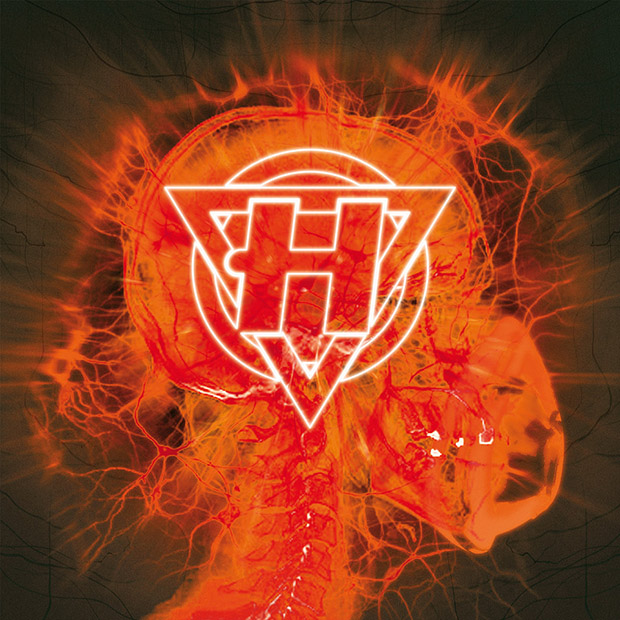 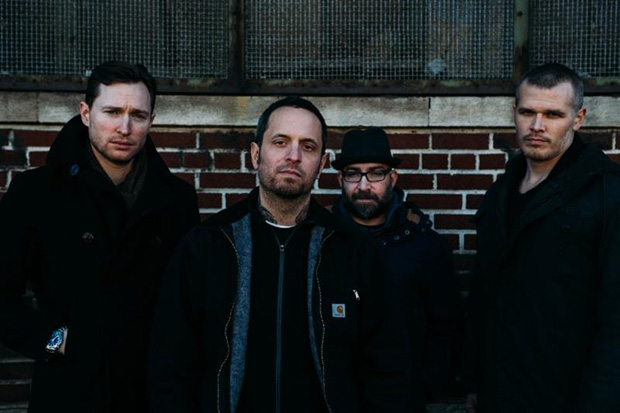 Vision Of Disorder – “Razed To The Ground” [SoundCloud Song Stream] 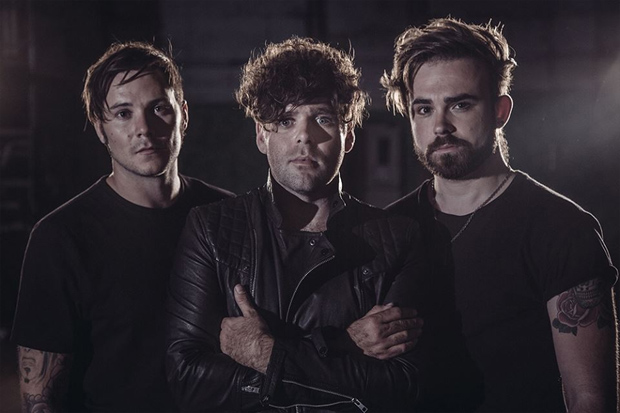