With this exclusive premiere, the Norwegian metal quintet, Deseized, are thrilled to unleash their brand new song “Constellations” to unsuspecting headbangers the world over. Hit play now and be prepared for an intense, crushing sound skillfully blends hardcore swagger with the sheer technicality of progressive metal.

Taken from the band’s forthcoming EP, A Thousand Forms of Action, due to drop on October 23rd, 2015 via the label Negative Vibe, “Constellations” is an awesome indicator of what to expect. Said the band of the album: “This time around we produced the whole thing ourselves, and leaned on everything we have from experience and knowledge to create the coolest release we have so far. The music and the approach to it is more mature and more thorough and well thought through than before, and we have chosen to reach a little further out of our box than we are accustomed to. The process itself is somewhere between gung-ho guerrilla and soberly, calculated method.” 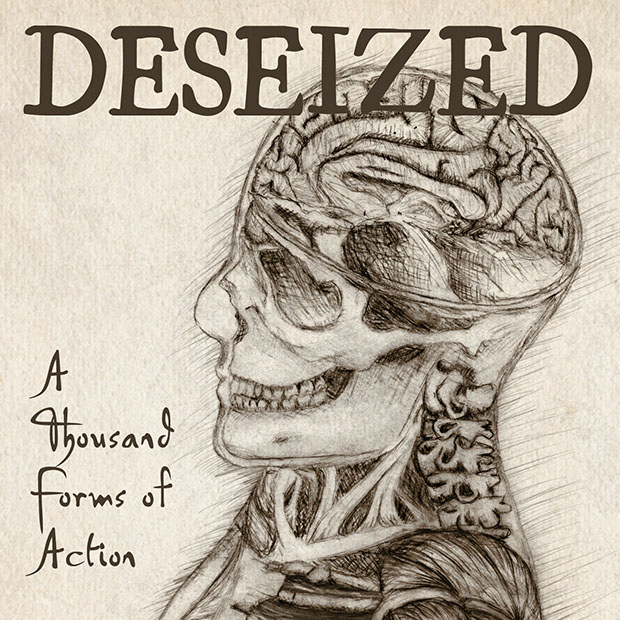