In this writer’s humble opinion, there are few better ways to spend a Friday evening than witnessing Chris Cornell play a two hour acoustic show, which he did during his Toronto stop during his Higher Truth tour. The former front man of Soundgarden, Audioslave, and Temple of the Dog — bands that were definitive of ’90s era alternative rock — played a career-spanning set list for a sold-out crowd at Massey Hall.

Without an opening band or any unnecessary pre-amble, Cornell sauntered quietly to the stage where he was met with copious applause, and dove into “Before We Disappear” from his latest solo album Higher Truth, . The stage on which he played was simplistic and minimal, nothing excessive to obscure the raw purity of his music. Cornell played acoustic guitar along with his harmonica and was occasionally accompanied by Bryan Gibson on mandolin and later cello, the man’s instrument of choice. Gibson’s mastery on the cello was a perfectly balanced accompaniment to Cornell’s acoustic strumming and voice. A record player spinning good ole vinyl filled in the rest of the instrumental background — it didn’t take away from the sound or the general listening experience, but I did wish that Cornell had other instrumentalists performing with him to complete the show, in particular a pianist.

Cornell’s deeply soulful, raspy voice is distinctive and has helped define him as one of the most iconic and prolific leading front men in rock history. In this performance, his voice shone in its bluesy richness. With his career spanning decades and multiple top selling bands, the man has a massive discography from which to choose for such an acoustic performance, and what he played was a great sampling of classic favorites including “Fell on Black Days”, “Blow Up the Outside World” and “Black Hole Sun” from his Soundgarden days; “Doesn’t Remind Me” and “I am the Highway” from Audioslave, and “Hunger Strike” from Temple of the Dog — a song that brought the crowd to their feet.

Even with such an outstanding discography, Cornell still found the time to play a number of well-received covers including his version of Bob Dylan’s “Times are A-Changing (Back)” re-written to reflect the current state of the world. Cornell also played Led Zeppelin’s “Thank You” and Prince’s “Nothing Compares 2 U”.

During this particularly intimate performance, Cornell took the time to share with the crowd a few candid tidbits from his life, including how at the beginning of his show, his phone recognized the Massey Hall venue before he did — when it immediately connected to the local wi-fi. He also mentioned how he was a few minutes late taking the stage (no one noticed) as he was texting his wife who was on a plane experiencing flight fears, and he was assuring her that her flight would land safely. Of course, at that moment he felt in some way responsible for the flight’s fate. Later, he announced that the plane had landed safely thanks to him and the Toronto crowd.

Personal highlights of the night’s performance included his performance of “Hunger Strike” along with “Rusty Cage”, the Soundgarden song covered by the late great Johnny Cash. He dedicated the song to Cash and performed Cash’s country rock arrangement of the song. The most surprising and unexpected part of the evening was when Cornell performed the Franz Schubert hymn “Ave Maria”, something I never thought I’d ever experience.

Closing the show, Cornell played “Josephine” dedicated to his lovely wife, a second Bob Dylan cover with “I Threw it All Away”, and the title track from his current album. Overall, the performance was remarkable and powerful, and though there were a few songs that he didn’t perform that I would have loved to have heard (Audioslave’s “Like a Stone” for one and his cover of Bob Marley’s “Redemption Song”), it was still a performance that I likely will not forget. 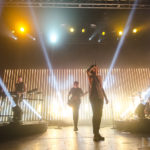 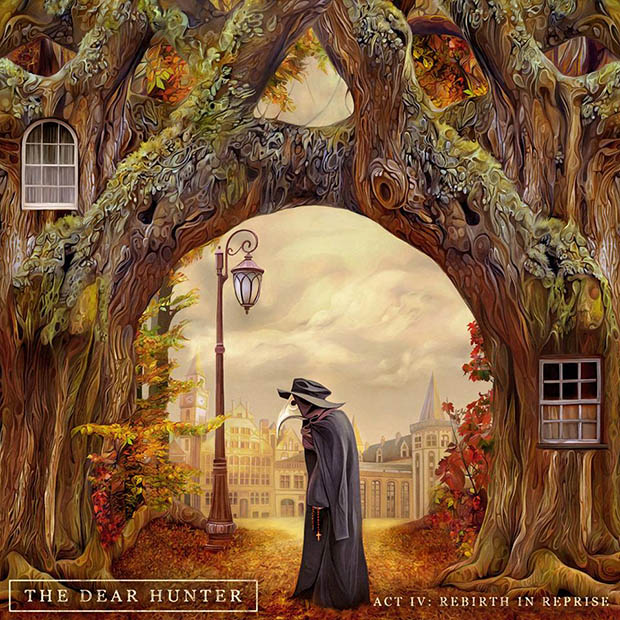