Photos and Written by Johna Autencio

Another year, another list of inductees added to the 2015 Canada’s Walk of Fame.

On September 29, 2015, the Canada’s Walk of Fame announced this year’s six inductees who will receive a star displayed along King St. W (between John St. and Simcoe St.) and Simcoe St. (between King St. W and Wellington St.) in downtown Toronto.

This year was the first time the announcement was broadcasted live on the internet for the viewers at home who were curious about this year’s inductees. It was once again hosted by ET Canada’s Cheryl Hickey who presented four other speakers such as Dan McGrath, Canada’s Walk of Fame Board Director and Chief Operating Officer for Cineplex Entertainment, Phil Piazza, VP Global TV, Marketing, Digital and Content Acquisitions from Shaw Media, Monica Bosnjak, Corporate Donations from RBC and Melanie Hurley, CEO of Canada’s Walk of Fame.

Eh440, who said this year’s announcement was their second time performing, sung a live medley of songs from Cee-Lo Green’s “Forget You” to Chris Brown’s “Look At Me Now.” Bass vocal member Joe Oliva joked that the group will continue to perform at the announcement every year until they get their own star. The group currently have their debut album, Turn Me Up, on iTunes and are working on their second untitled album. As for Kinglit, the Yukon native said this was her first time performing for the Walk of Fame event. She is currently traveling back-and-forth from Yukon to Toronto to record her first debut album.

Once all the guest speakers had their fair share of talking to the audience, the six inductees were announced. From literature, to sports, to musicians and more, this year’s inductees have all supported Canadian culture, educate and foster pride in Canadians and have provided a stage for new talent in Canada.

This year’s inductees include:

– Michael Bublé, Musician: Bublé was born and raised in British Columbia known for his big band, jazz and blues genre. He is a winner of multiple awards that include Grammy’s and Juno’s.

– Don Cherry and Ron MacLean, Hockey Broadcasters, Coach’s Corner: Cherry and MacLean are co-hosts for CBC Television longest-running sports program Hockey Night in Canada. They will be sharing one star together for the ceremony.

– Lorne Greene, Actor: Green was born in Ottawa, Ontario and known for his roles in such films as Bonanza (1959), Earthquake (1974) and Battlestar Galactica (1978). Green is survived by his three children Gillian Greene, Belinda Susan Bennet and Charles Greene.

– Lawrence Hill, Author: Hill is a Canadian novelist, essayist and memoirist known for such novels as Blood: The Stuff of Life, The Book of Negroes, and more. His latest novel, The Illegal, is in bookstores now.

– Silken Laumann, Athlete: Laumann was born in Mississauga, Ontario and is a Canadian champion rower. She’s won Olympic medals for rowing between 1984 to 1996.

– Wendy Crewson, Actor: Crewson is a Hollywood actress born in Hamilton, Ontario. With over 100 film/television credits to her name, Crewson is mainly known for her roles in Air Force One (1997), The Santa Clause trilogy and this year’s TIFF’s Grolsch People’s Choice film for Room.

Crewson even made a surprise appearance at the inductees announcement, whom I spoke briefly with about this special honour.

“It’s really incredible! I was stunned and shocked and couldn’t believe that I was being inducted, but how meaningful it is to be recognized at home,” she said. Although, she’s worked abroad, Crewson said that being a Canadian is at the heart of who she is and all she does.

Tickets to attend star-studded inductee ceremony are still on sale and will be on November 7, 2015. It will once again be hosted from Canadian actor, Jason Priestley and the televised special is scheduled to broadcast on December 17 at 8pm ET/PT on Global. 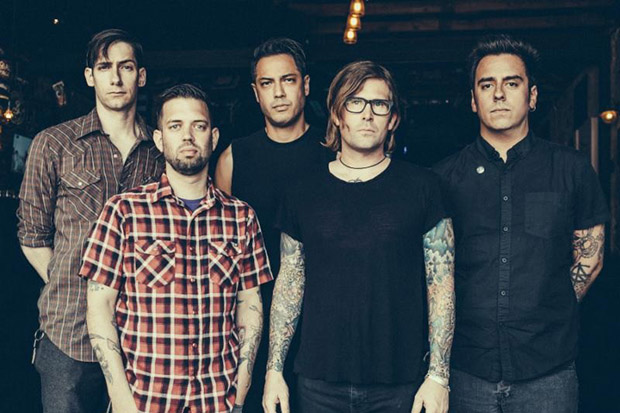