Photos and Review by Aaron Tamachi

Approximately a week into the new tour to support the album release of That’s the Spirit, the follow up album to the critically acclaimed Sempiternal, UK’s Bring Me the Horizon took over Toronto’s Sound Academy with a sold out crowd, and brought with them So-Cal’s Issues and Massachusetts’s own Pvris as the show’s openers.

Pvris kicked off the show with “White Noise” and “Fires”, and in quick succession kept going with an energetic delivery of “Mirrors”, “Holy”, and “Smoke”. With a hard dance element and strong vocals, Pvris was fantastic, combining their amazing sound with a great stage production. Lead vocalist Lyndsey Gunnulfsen screamed out “Who’s house is this?!” to which the audience replied “My House!” On queue the band flowed perfectly into “My House” to close out the set.

South California’s Issues are no strangers to Toronto and know exactly what to do to tear it up on stage. Right from the get-go, Issues tore fans’ faces off by opening with “Stingray Affliction”, before quick delivering “Life of a Nine” and “Langdon House”, to which vocalist Michael Bohn screamed hilariously “Kill Everyone”.  On this tour, Issues debuts a new song from their upcoming future release of The Realest, which I would describe as nu-metal meets pop rock. The set progressed perfectly and ended with “Remember When” and “Hooligans”.  Personally, the thing I love about Issues is that they’re REAL with their fans, and consistently put on a great show that looks as great as they sound. Their ability to captivate the audience is truly remarkable.

Bring Me the Horizon returned to the Sound Academy and it’s never been so sweet. Recently overcoming personal addictions, Oli Sykes ascended the stage with a whole new persona. He seemed legitimately happy, a state of mind that seemed to flow from him. Opening with “Doom” and “Happy Song” while blasting off fog cannons, Bring Me played a few cuts from That’s the Spirit, including “Real Friends” and “Throne”, which was released late this past summer. BMTH also delivered a fair share of tunes from their prior album Sempiternal including “Go to Hell, for Heavens Sake”, “House of Wolves”, “Can You Feel My Heart”, “Shadow Moses” and “Sleepwalking”, finishing off the main set with middle fingers up to “Antivist”.

BMTH took a short break and returned to play a two-song encore that included “Blessed with a Curse” and my favourite of the night “Drown”. Just prior to the latter, frontman Sykes called out to the crowd: “I want every single one of you guys to come over the barricade here and give me a high five,” to which audience members went over in droves. From drastically changing their sound to changing their stage production, it will be interesting to see what BMTH does next. 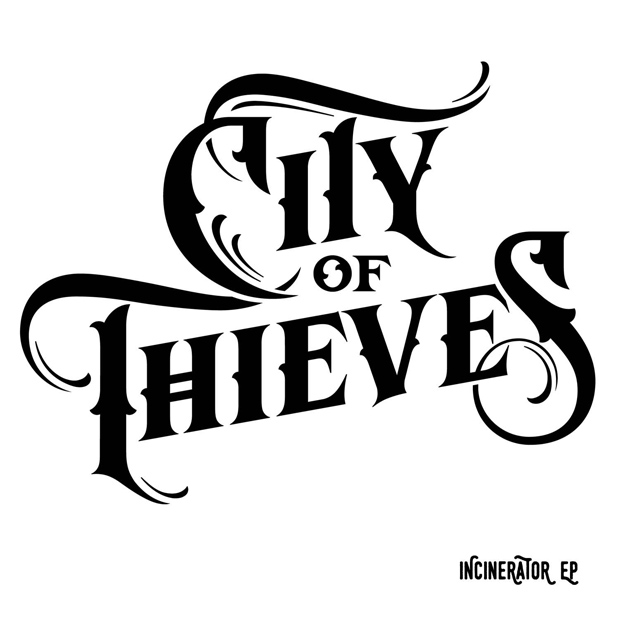 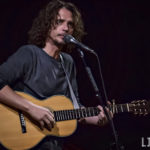