I’ve been a hyper fangirl of Born of Osiris since I first heard their 2007 EP, The New Reign, so this review will more than likely be highly biased; however, bear in mind that chances are my taste in music is superior to yours. In the event that you disagree with me, it’s likely because you don’t know what the eff you’re talking about, or that you’ve suffered bilateral damage to your auditory cortex, a tragedy, in which case you have my sympathy, as long as you don’t trash talk BoO.

Each body of work released by Born of Osiris has had its own identity: The New Reign was the progressive song structure, odd –bouncy riff EP. A Higher Place had a distinct guitar tone and an onslaught of riffs that were not as spontaneous as The New Reign, but did have its own type of weird with blast beats and a developing influence of orchestral synths. The Discovery set a trend in the scene for techy break downs and ridonk leads. Tomorrow We Die Alive was the groove album and, now, Soul Sphere sounds like it’ll be the dramatic album. Let’s figure out what that actually means….

While Soul Sphere sees a return of techier lead playing, relative to the previous release, it also features a lot more “clean” and not so clean yelly vocals, adding an organic emotion element. A great example can be found in “The Louder The Sound, The More We All Believe” where the verses feature groove rhythm guitar, lead synths, techy riff transitions with back and forth screams between Ronnie and Joe that build until the chorus where screams meet pitched yells and moog synth melodies. There’s also a surprise breakdown of the staccato lead guitar and orchestra hit variety. Yeah, it’s pretty epic!

Synths have always played big a role in BoO’s sound, but now we hear leads and soundscapes play an even larger role in developing songs dynamically as well as thematically. I’d venture to say that the “depth” of songwriting is much more intricate than any of the previous albums. Past efforts have without a doubt been “complex,” but the sophistication is much more wholesome this time around. Repeating themes, sonically and lyrically, make this album worthy of being called a piece of art, while a lot of deathcore nowadays, I hate to say it – don’t kill me, is regurgitated chugs and trem. picking.

Hands down, Born of Osiris reigns as the cream of the crop in this genre, with only a handful of quality-like peers that I can probably count on one hand. I foresee myself listening to this album cover to cover at least once a week for the rest of the year, then probably no less than once a month throughout 2016. “Solid job” is an extreme understatement. Way to set the bar high again… jerks.

Check out the song “Resilience” here. 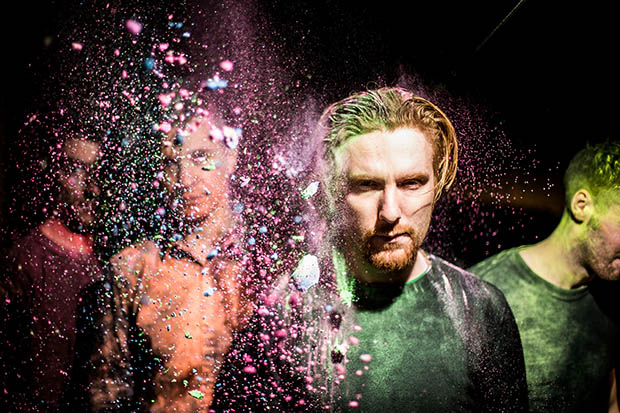 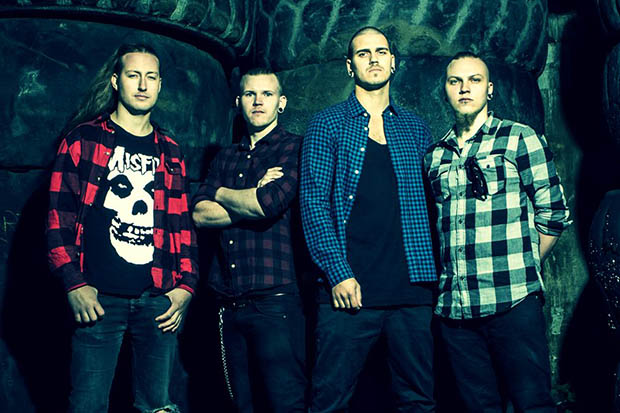