Fans of Black Veil Brides are going to totally want to get their hands on the band’s new Blu-ray release. Filmed in Los Angeles, California in November of 2014, this show features a set list containing some of the group’s most popular tunes such as “In The End,” “Knives & Pens” and “Rebel Love Song,” as well as tracks off of their newest self-titled record.

As expected this Blu-ray set comes with stunning quality audio and video footage, and goes a long way to capturing the essence of the explosive Black Veil Brides live show. If you’re a fan of the band but have never had the opportunity to catch them live then this package is the next best thing; when watching this on a slick TV with the volume cranked to obscene levels it does almost feel as if you are seated in the sold out Wiltern Theatre.

The band’s energy is over-the-top, the set-list is fantastic, and the stage show is off the chain. About the only thing the show could do without is the drum solo; in my world they were overrated and outdated back in the ’80s and that time could have used another tune instead, at least in my humble opinion. Rounding out the Blu-ray is an entertaining segment of the band interacting with their fans.

Live packages are always a hit and miss affair but, in the case of Alive And Burning, this is definitely one for both the diehards and casual fans alike!

Check out the song “Faithless” here. 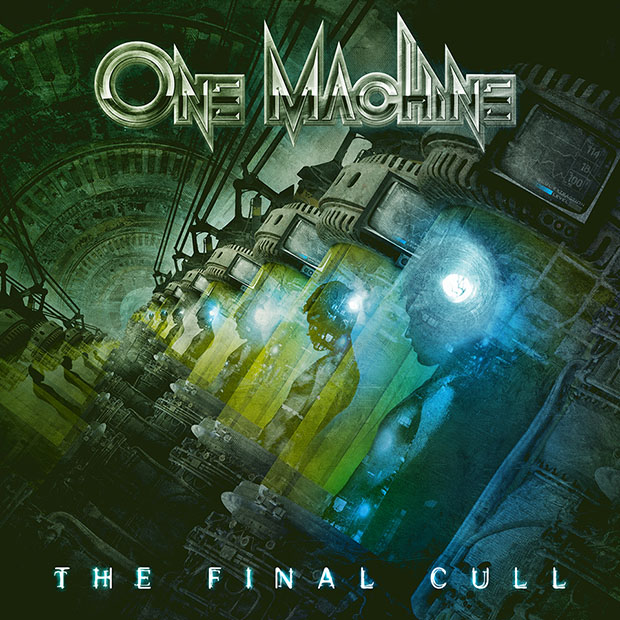