The Skinny: Phoenix, Arizona’s Blessthefall released their brand new 11-song album on September 18, 2015 via Fearless Records (read our review right here). Thus far, To Those Left Behind has been raking in tons of rave reviews and acclaim and now, as the band gear up to tour heavily in support of the new music, we’re stoked to offer this bad-ass contest!

Be sure to enter ASAP and also check out the new video for “Walk On Water” just below. It was shot in the woods of Northern California, director Raul Gonzo (PVIRS, Dance Gavin Dance) brings the lyrics to life with chilling artistic imagery and emotionally charged performance shots. “We wanted to work with a director who was awesome at artistic imagery and could portray the feeling and raw emotion of this song on film,” explains lead vocalist Beau Bokan. “Raul was definitely the right man for the job. It has a bit of art and chaos in every clip. It’s so fast that people will be able to watch this over and over again to catch something new every time!”

Prizing: ONE (1) happy fan will win themselves a sick Blessthefall “To Those Left Behind” prize pack which includes: 1 copy of the new CD, 1 sleeveless shirt, 1 poster and 1 bracelet. Enter NOW! 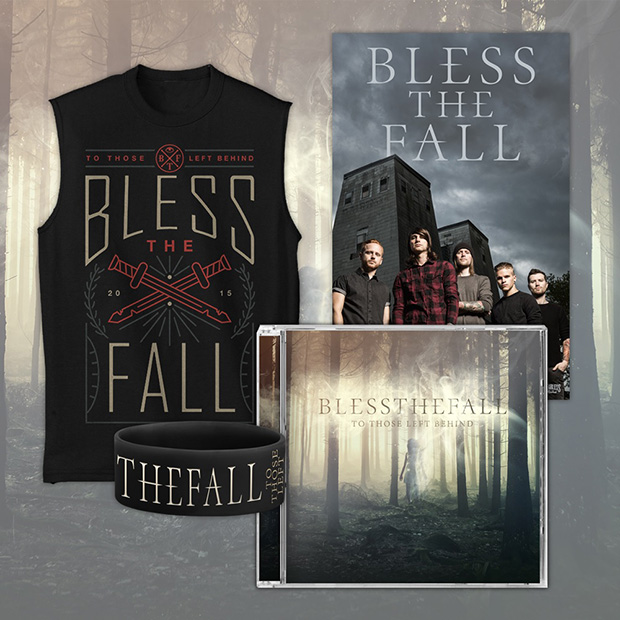 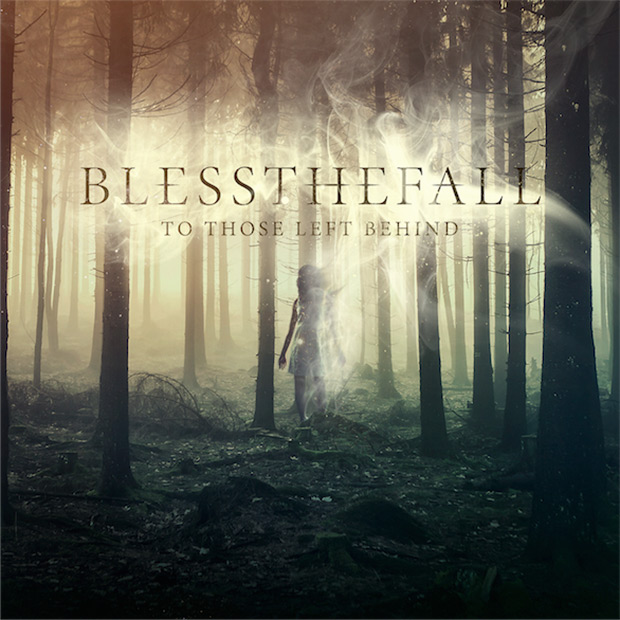 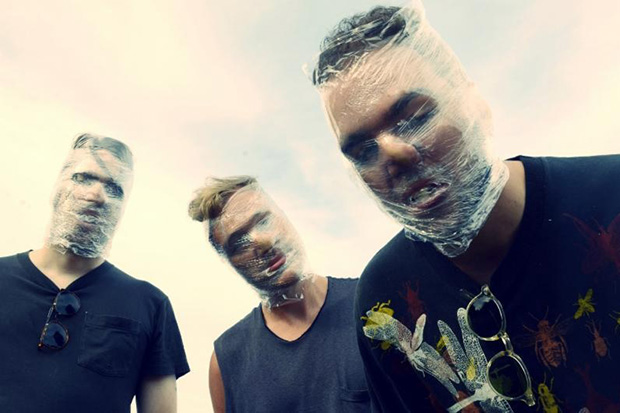 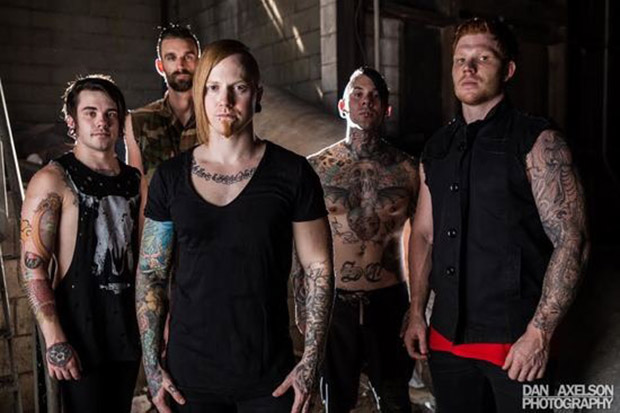