Interview and Photos by Jett White

Native New Yorker Melanie Martinez has been making waves since the third season of The Voice, when she was a member of Team Adam (Levine of Maroon 5). The 20-year old singer songwriter developed a fan base that was anxious to hear her commit to her own music, as opposed to covering songs by Lenka, Britney Spears and Ellie Goulding, while appearing on The Voice.  Martinez obliged in April of 2014 when she debuted her EP Dollhouse, with the lead single of the same name.  More recently, in August of this year, she followed up the EP with a full studio album entitled Cry Baby, which launched the single “Pity Party”.  The character driven album has been embraced by fans who were well aware of Martinez from earlier songs like “Carousel”, which by now is likely best known for its inclusion in the TV series American Horror Story: Freak Show.

In support of Cry Baby, Martinez is currently touring and stopped in to Toronto’s Virgin Mobile Mod Club on October 26th for a sold out show.  Despite the chilly afternoon, fans were already lining up outside the club at 1:30p, determined to get close to the stage when doors finally opened at 6:30p.  Martinez entertained a myriad of interviews throughout the afternoon, as the line-up steadily increased outside.  Looking fashionably feminine in an Elizabethan style lace top over a pink bustier, with a half head of pink and frosted charcoal gray and in-character make up, Martinez took on all of our questions, including those from our readers:

Jett: When we tweeted that we had an interview with you, our Twitter blew up. So we’re going to start with some fan questions, if that’s alright.

Jett: Have you received any negativity about the album since it dropped?
(Asked by @chloemarie1026)

Melanie: No, not really

Jett: Have you started thinking about or writing a second album?
(Asked by @yoursxperlove)

Melanie: Yes, I’ve actually been working on that. I have a few songs that I’m figuring out and writing. I’m still figuring out the whole concept and how it’s gonna connect to Cry Baby, but I have some ideas, yes.

Jett: So is there going to be a Part 2 to Cry Baby’s story?
(Asked by @kittyxBurtera)

Melanie: It’s not a Part Two, but it will be connected. Cry Baby is a character so I think that the next album is going to be about a specific thing in her life or another place in her world. It’s going to be a bit deeper into a bigger picture.

Jett: Is your style forever based on childhood themes, or are you thinking of changing it up?
(Asked by @Stephanieicort)

Melanie: I go with what I like and I generally just cling to things that are pastel and remind me of being a little kid. It’s just what it is right now, but I go through phases.

Jett: Where is your dream place to perform?
(Asked by @woahjaz)

Melanie: In the most beautiful bathroom. (Laughing hysterically)

Jett: What song off the new album is the most important to you, and why?
(Asked by @Abeoflions) (@onedireckless  asked ‘What was the hardest song to write?’ Melanie gave one answer for both questions)

Melanie: Probably “Mrs. Potato Head” or “Training Wheels”. “Mrs. Potato Head” because it was the hardest song to write and it took me a while to finish it and feel good about the lyrical content. But I’ve had that idea in my head for so long, especially the visuals – pulling apart a Mrs. Potato face and how that doubled as a meaning for plastic surgery. “Training Wheels” because it’s the only love song on the album. I was genuinely happy when I wrote that song and very in love. That’s a very rare emotion to evoke out of me.

Jett: Will you be making music videos for the deluxe tracks?
(Asked by @Atomheartcore)

Melanie: I don’t know yet because that requires figuring out budget, but I am definitely making videos for every single song on the album.

Jett: Will you ever create another character for other albums?
(Asked by @jazlyn)

Melanie: Absolutely! Definitely down the line for sure.

Jett: So, you are into doing concept albums?

Melanie: Every single album is going to connect. So Cry Baby is about Cry Baby and the next album (which I think I have a title for but I don’t wanna say anything yet because I don’t know and it’s too early) is a place in the weird town that I’m trying to create and its Cry Baby’s perspective throughout this album.  You’re not learning about her, you’re learning about the place that she’s in and her perspective. Down the line for sure I will think of other characters in this world. I’ve already thought about ways to incorporate a character into the second album just by pitching my vocal down.

Jett: Those were just a few of the Twitter questions we received, now here are some of ours.  What made you decide to peruse pop music even though your style is more pastel Goth, which is more commonly found in punk rock?

Melanie: I don’t know. I just think that pop music is very interesting in how it can reach so many people. I like that I can tell stories and I just wanted to be heard more, I guess. That’s why it’s pop, but in my mind I don’t really view my music as pop, I don’t really view it as anything. I just look at it as a picture, I like visuals. I like pop music because it can really affect a large amount of people and if I tell stories and spread messages that I think are really important for people to be aware of, I would want it to be on the biggest platform and I feel like pop is that. I use it as a way to tell stories.

Jett: What song are you excited to play live tonight?

Melanie: I don’t know… all of them, really. I’m just excited to play. This is my first time in Toronto, so I’m really excited.

Jett: Are there any songs so meaningful to you that you can’t play them live?

Melanie: Even if the song meant a lot to me, I would still probably perform it live.

Jett: Lastly, what would you like to say to your fans given that we had over 230 people submit questions?

Melanie: That I’m very, very grateful for all of their support and I’m very excited to go through this journey and have them there with me because it means a lot having them. I feel like they’re my friends. I never had a lot of friends growing up so having this insane amount of love and support really means a lot to me.

Jett: Well, I’m sure you’re going to hear the love tonight, because you’ve got a lot of fans lining up out there.  So I won’t take up any more of your time.  But I do want to thank you.

Melanie: No problem. Thank you.
Martinez delivered a 13-song set compiled from her album Cry Baby. 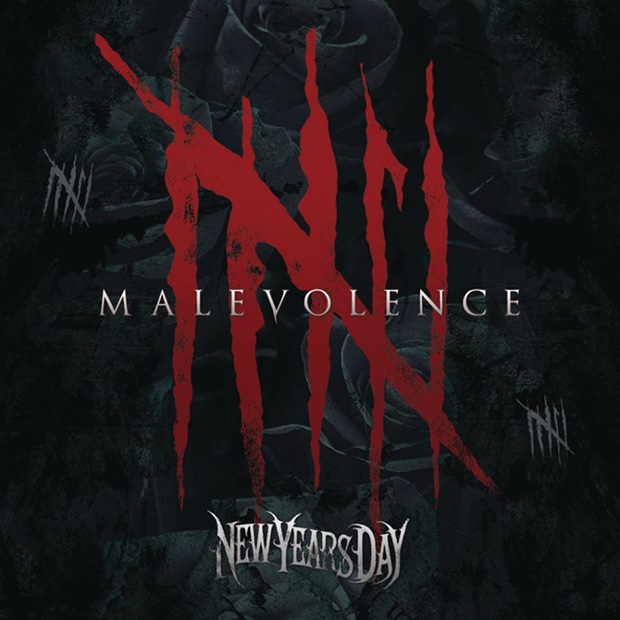