The Skinny: São Paulo-based heavy metal band Amenize have released their eagerly-anticipated new album, Black Sky purchase it here, and we’re pumped to have partnered with them to offer an exclusive stream of the entire recording.

Black Sky marks the first release since the group’s 2010 effort, When Angels Turn Into Demons, and as such they’ve pulled no punches! Produced and engineered by Adair Daufembach, the eight-track album is loaded with some molten metal that will prove the five year wait was well worth it. 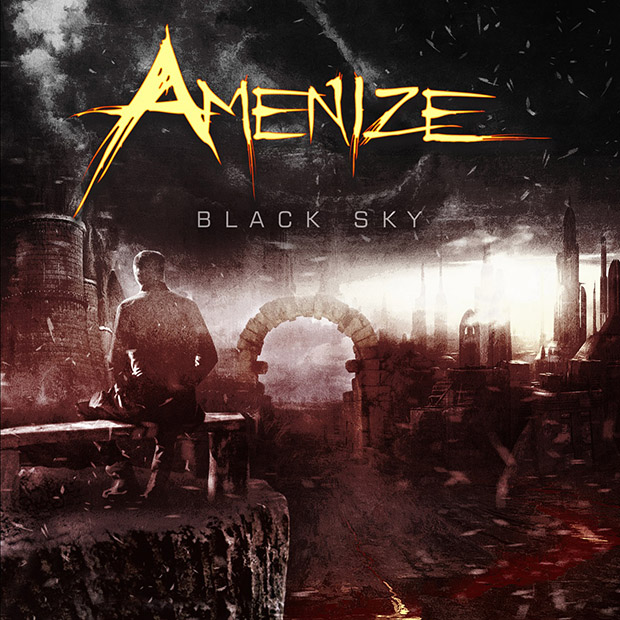 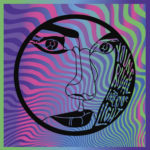 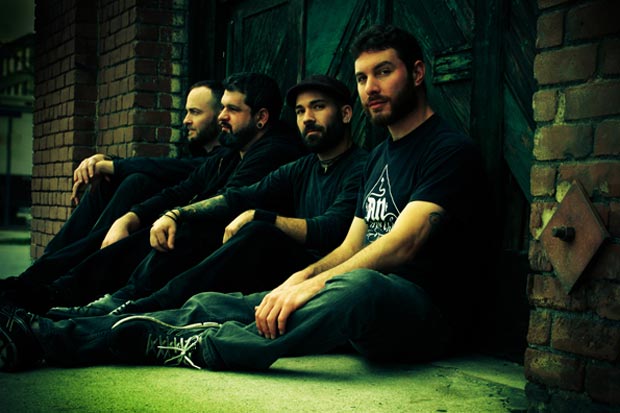