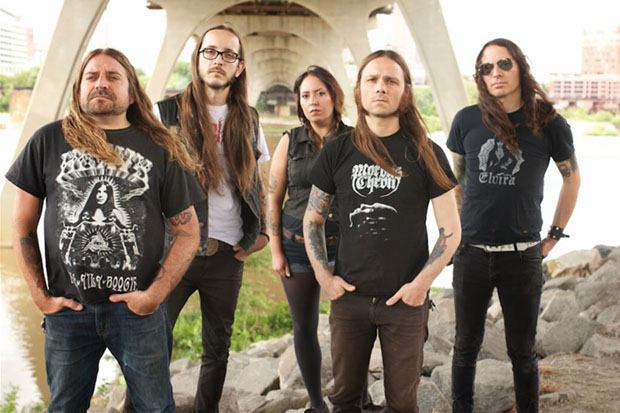 Windhand knock out a third, visceral single “Hyperion” off of their hard-hitting album Grief’s Infernal Flower – out later this month on Relapse Records. For their third full-length, Richmond doomers teamed up with Jack Endino (Nirvana, High On Fire, Soundgarden) resulting in a work that sees Windhand cementing themselves as one of the premier metal bands of our time.

Windhand’s music itself is palpable, personal and draws inspiration from nature and the cycle of life. It conveys an irrepressible sense of motion even within the slowest of songs. Their sound is a modern testament to the power of doom and stoner metal’s legacies. Next month they set out on a headlining North American tour in support of Grief’s Infernal Flower with Danava and Monolord. Highlights include NYC’s Gramercy Ballroom, Chicago’s Empty Bottle, LA’s Roxy, Fun Fun Fun Fest and more. 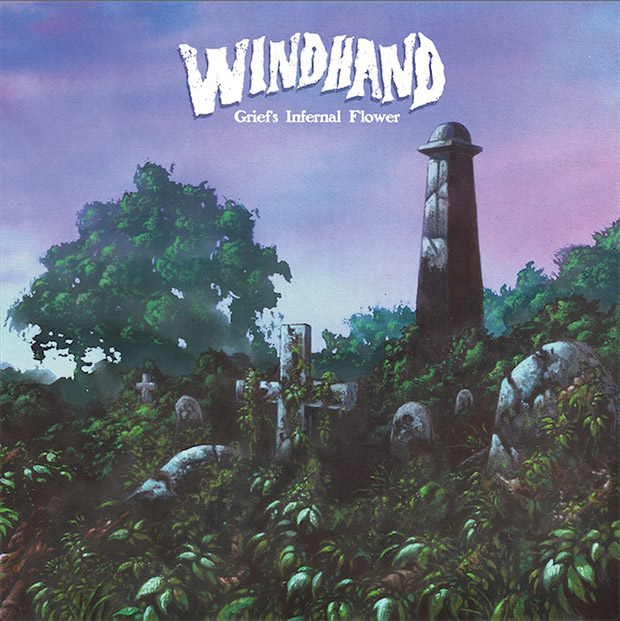