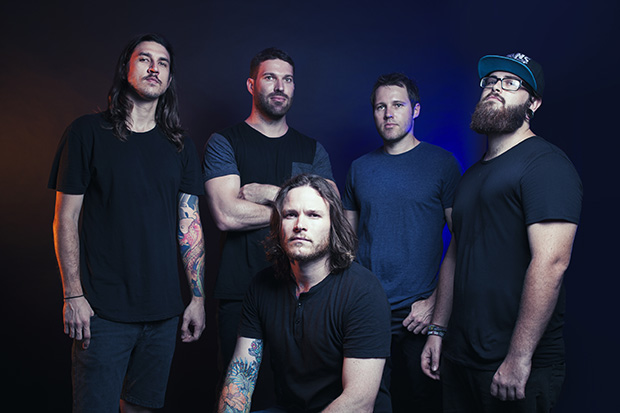 The Skinny: Vessel Born are Australia’s newest big, brash and bold metalcore outfit. Comprised of seasoned players and a dedication to outputting nothing but the most brutal, Vessel Born will release their debut EP later in 2015. For a band who have only begun playing together this year and have spent most of their year apart, they have put together something pretty special pretty fast, which, in 2015, is something to behold.

This first single, “Dressing a Dead Man,” is the first official single from the record and is produced by Adam Merker at Studios Anders Debeerz (Disentomb, Aversion’s Crown, The Stratagem). A film clip for the track will follow very soon. The track itself is about stopping to realise how beautiful life is at times – and like most things that are beautiful, that it is very fragile and temporary so it must be cherished. Vocalist Shaun Coar said “We can’t wait to get this in people’s ears and smash it out in front of people. It’s big beatdowns and huge songs.” 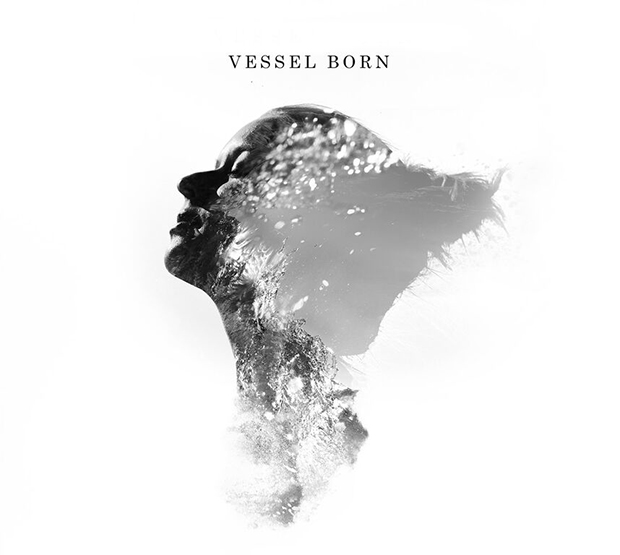