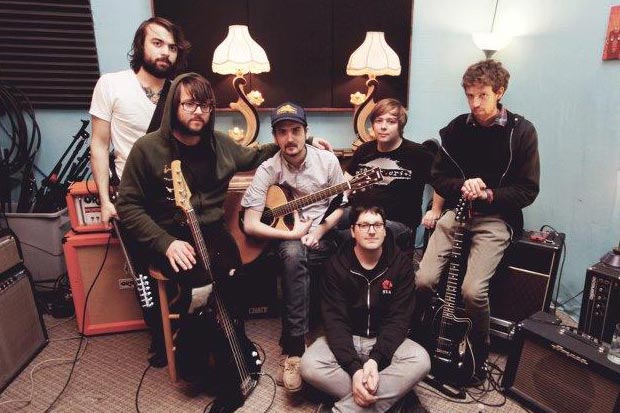 The Skinny: Connecticut-based band The World is a Beautiful Place & I am No Longer Afraid to Die are streaming their new album Harmlessness in its entirety at Bandcamp now – listen below! The band’s second full-length, Harmlessness, is out on September 25 via Epitaph.

TWIABP, have approached the art of making albums with intrepid imagination. Written as a group, Harmlessness finds the band developing some of its very best songs, even as certain tracks sprawl and stretch into abstract shapes. The album is a breakthrough, a new acme for a band that has done brilliant work in crafting striking melodies, poignant narratives, and confident, compelling songs out of their own complicated and imaginative aesthetic. The album ranges from the hushed folk of opener “You Can’t Live Here Forever” to the epic, grandiose “Mount Hum” – spanning the bedroom pop of the band’s salad days to the sweeping scope of the band’s 2013’s Whenever, If Ever, and beyond. 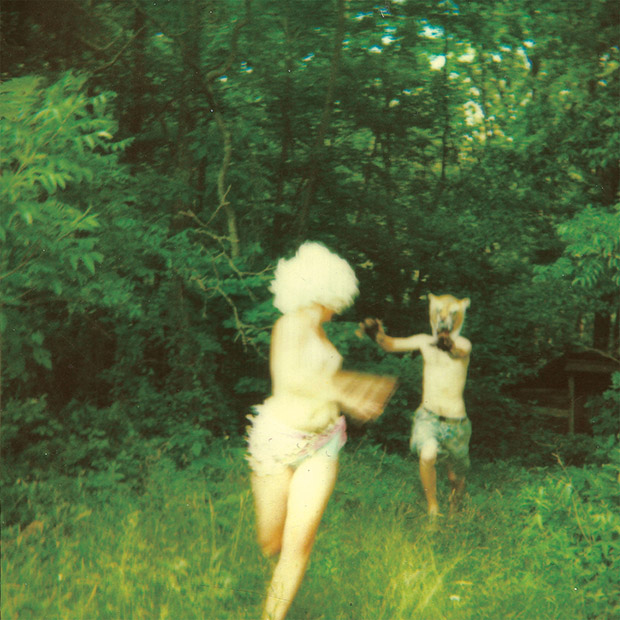