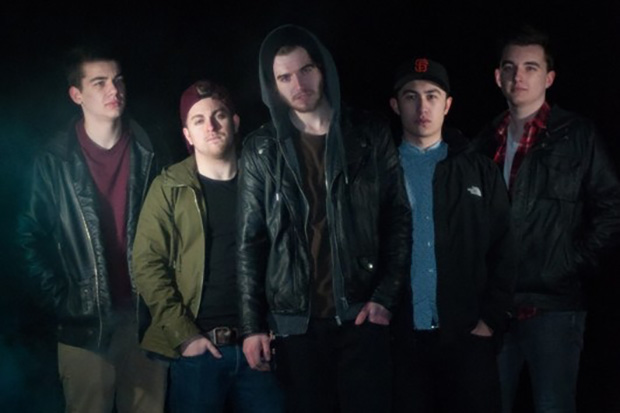 The Skinny: Canadian technical hardcore/progressive metal band The Parallel are delighted to announce the release of their debut EP Embark, set for release on October 9th via Subliminal Groove Records. Check out the band’s newest single, “Pendulum,” just below.

A thumping mixture of technical hardcore and explosive prog/tech metal tendencies, Embark is a thrillingly good record from a band who’ve been together barely a year. Rousing raw energy and spasmodic fretwork reminiscent of Northlane and The Dillinger Escape Plan at their very best create a captivating gem of a release. 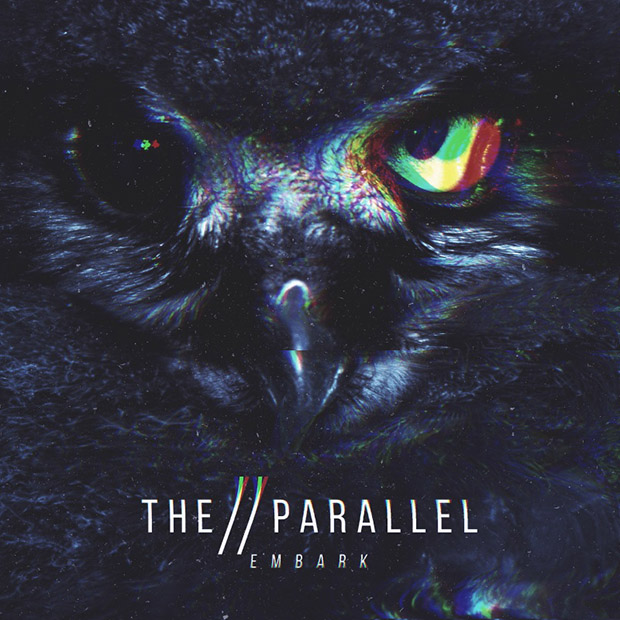