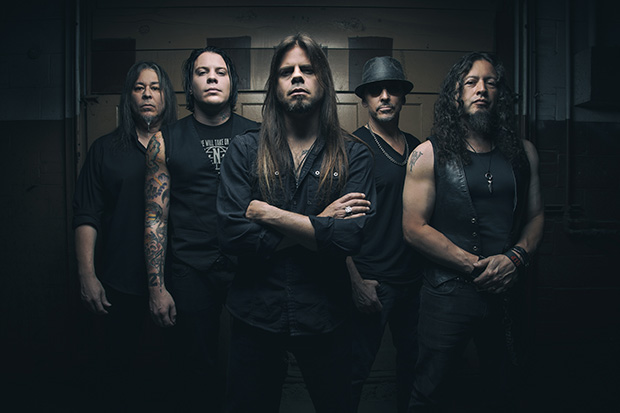 The Skinny: Queensrÿche has debuted the blistering new track “Hellfire,” which comes off the group’s highly anticipated new, full-length offering, Condition Hüman, set for a release via Century Media Records on October 2nd.

Against the formidable obstacles of an ever-changing cultural landscape, the rise and fall of various musical trends, and the near collapse of the record industry itself, Queensrÿche secured a triumphant legacy as one of hard rock’s most respected and celebrated acts, selling 30 million albums around the world across a 30-plus-year career.

The much-anticipated new offering, Condition Hüman, sees LaTorre deliver the performance of a lifetime on what is now his sophomore recording effort with the band. Produced by Zeuss (Rob Zombie, Hatebreed, Sanctuary) in the band’s native Washington, Condition Hüman is a new mountain towering over many of the peaks and valleys of the hard rock landscape. 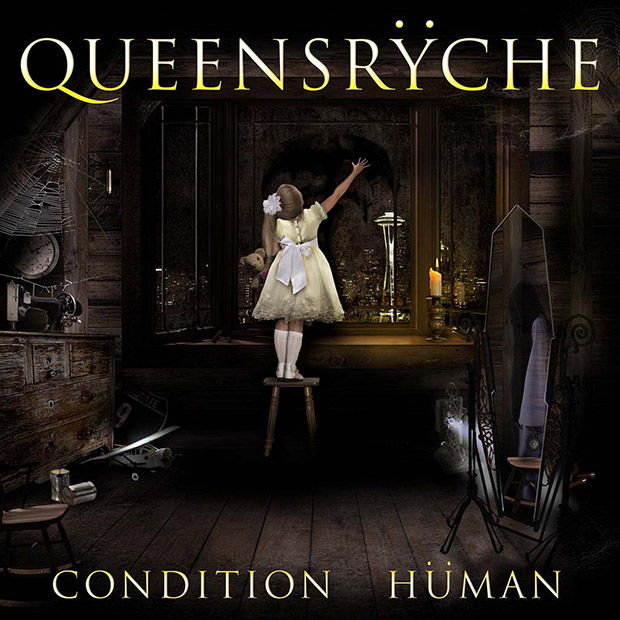