The Skinny: Kevin Estrella is Pyramids on Mars, a musical entity that boasts surreal melodic instrumental rock loaded with guitars, bass, keyboards, drum programming, and otherworldly effects. Based in Hamilton, ON, Pyramids on Mars is set to release it’s latest effort, Echo Cosmic, on September 8, 2015. In anticipation of the album, we’ve partnered with Estrella to premiere this guitar playthrough video of his new song “Heaven’s Gate.” 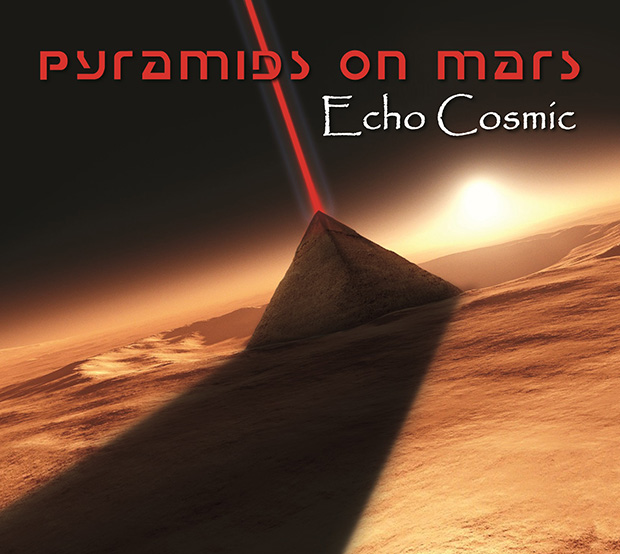