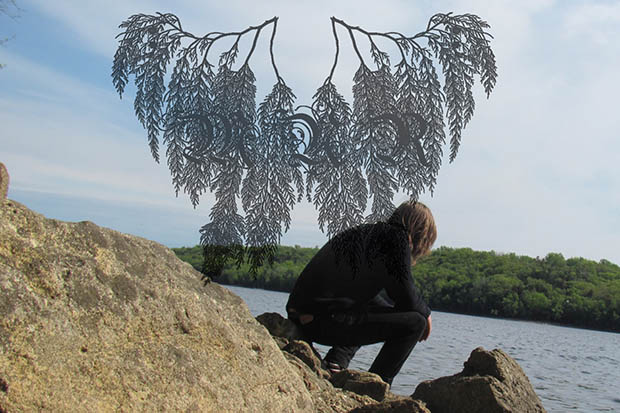 Cameron Sather is Mur, a Minnesota-based blackened avant-metal musical entity that dropped its 3-song album, Athabasca, on April 19, 2015. Sather is DIY in his approach to music: from the awesome Athabasca cover artwork to literally ALL of the release’s instrumentation, Sather did it all. We’re super-intrigued by this man’s music so we teamed with him to offer you this free download of his song “Athabasca (A Calf Is Culled).”

According to Sather, “The goal of the music was to create a dichotomy between the airy, open heaviness of avant-drone experimentalism and the feral explosions of atmospheric black metal.” And man did he succeed. His music is equal parts Americana, atmospheric, avant-garde, black metal, doom, drone, experimental, and folk, all of which is instantly apparent after just 1 listen of this song. That being said, Athabasca as a whole is a “conceptual album about the complex ecological relationship between the Northern grey wolf (Canis lupis) and the American bison (Bison bison).” 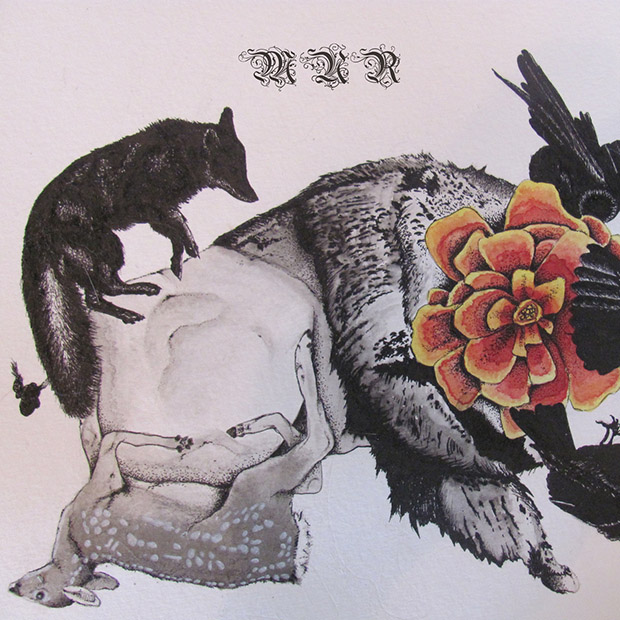