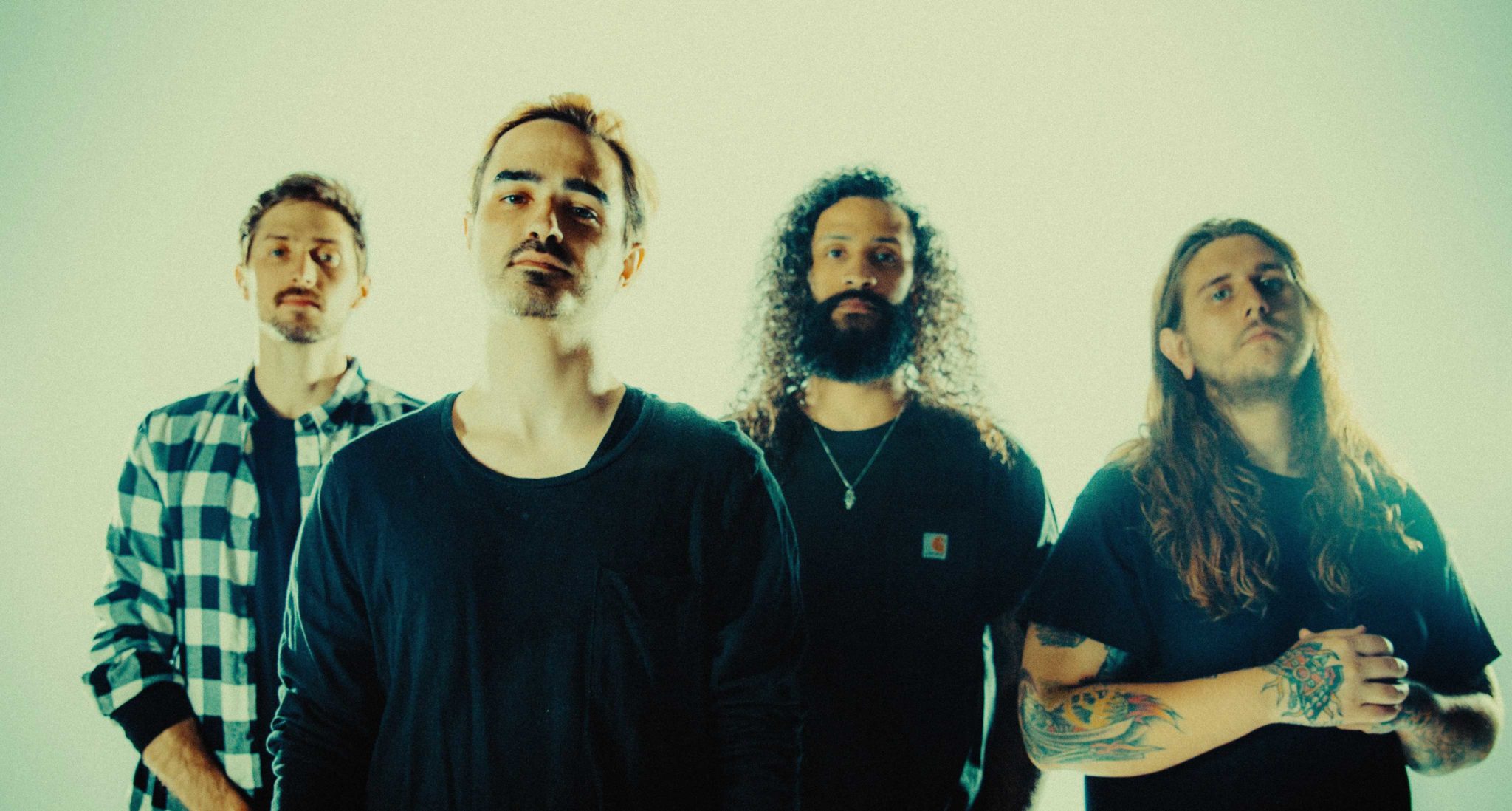 The Skinny: Metalcore giants Like Moths To Flames have premiered a new song called “Thrown To The Wind” from the band’s highly anticipated record The Dying Things We Live For, which is out on October 23rd from Rise Records.

“‘Thrown To The Wind’ is a great introduction to the record,” says vocalist Chris Roetter. “A quick aggressive track that showcases what we were trying to accomplish with the new album without giving away too much.”

Like Moths To Flames accomplish a lot on their upcoming third full-length record. On 10 massive tracks the band brandish their signature style of furious metal and torrential hardcore and take their music to new heights, beyond the spectrum of their previous releases. It’s the record they’ve been waiting to unleash upon their fans. 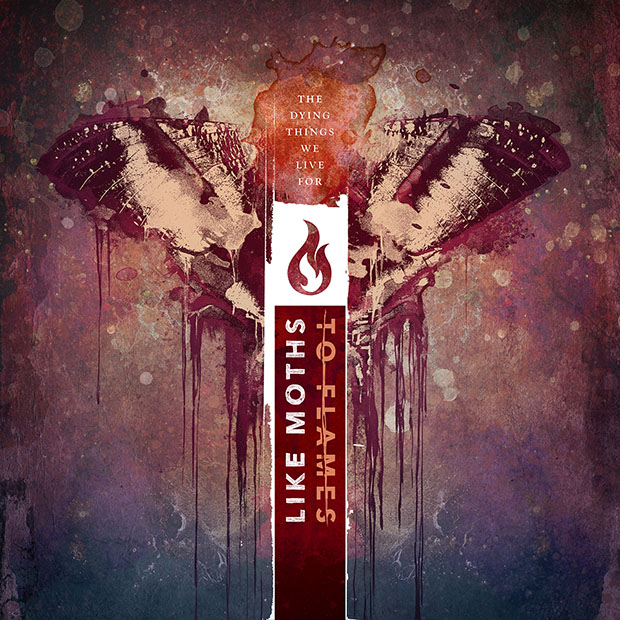