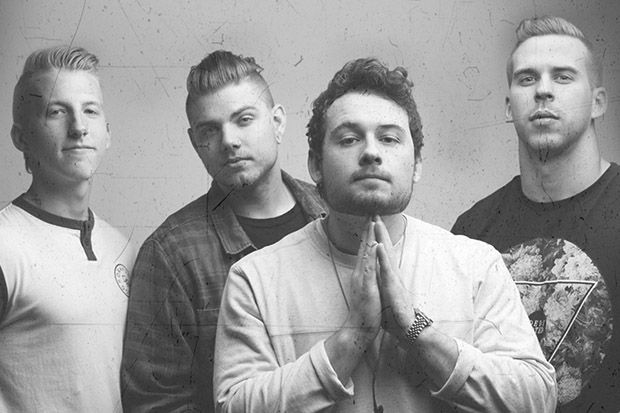 Central Kentucky rockers XXI recently premiered their official music video and new single “Wasn’t Enough” which comes from their forthcoming 10-song debut, Inside Out, due on September 18, 2015. The band, who dropped their original name (A Feast for Kings) and underwent a line up change due to the tragic passing of their former lead singer, Eric Gentry, is moving forward with their new name and sound. Well, we’re for sure digging what we’re hearing and thought it would rad if guitarist Jamie King could help us get to know some of the gear he uses to help lead the band’s aforementioned new sound.

What one piece of gear do you use to obtain your signature sound?
King: I used a vintage Gibson Les Paul Studio equipped with Duncan Distortion pickups in the studio for several tracks. That guitar is a monster to work with. We dialed in several great tones, both clean and distorted with it.

What about it makes it so important to you?
King: With today’s music a lot of things are strictly digital. With this classic guitar we didn’t want to muddy up what was already perfect. It was ease of use and overall a comfortable, “plug and play” experience. 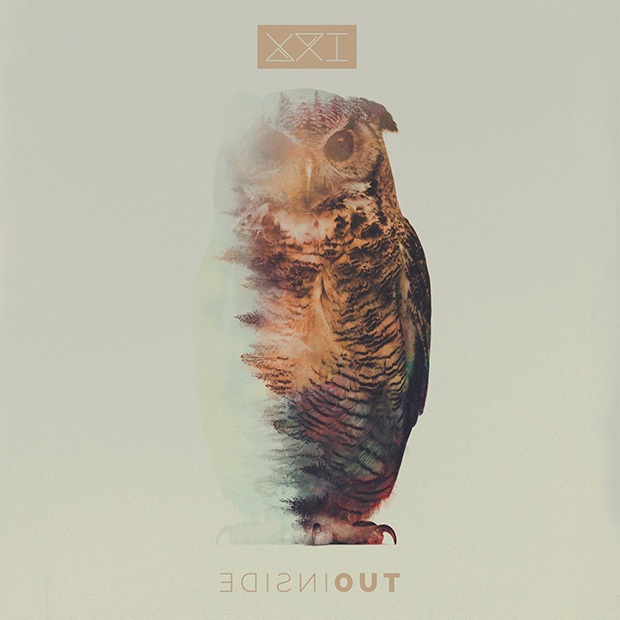 How was this gear used during the recording of your latest album?
King: We used the Les Paul along side a Schecter Blackjack ATX 7-string, and a Custom Omega Enclosures 7-string with Duncan distortion neck pickup and Mojo Tone in the bridge, for lower tunings. For amps we used a variety of distorted all tube amps from Marshall JCM800 and a Peavey block letter 5150II. For our clean tones we used a Vox AC30 and Dr. Z Carmen Ghia. Pedals were used frequently on the new album. For our distortions we used 2 Ibanez TS9s for blending, and various phasers and chorus effects. For our clean tones we used a Mooer Shimverb Pro for reverbs and harmonies. Along with several other chorus and shimmer effects.

How do you recreate your album (guitar/vocal/bass) tones in your live set?
King: Live I use a Peavey 6505+ with a Marshall 1960a cab. Pedals include Line6 G50 wireless, Korg pitchblack, TS9, Hall or Fame reverb, and Decimator noise suppressor for his distortion live. And for cleans a DR. Z Carmen Ghia, Electro Harmonixs Memory Man Deluxe, Visual Sound Route 66, and Mooer Shimverb Pro Switching between the 2 with an AB box.

What are the major pros and cons?
King: So far I haven’t had any cons! I love our live sound and mix, and the convenience of switching between amps with an AB box is awesome.

How long have you had it, how do you use it, would you ever change it?
King: I constantly change my set up, actually just put this set up together for our upcoming tour. We change all the time looking for bigger and better sounds.

Give us your best “gear goes wrong” story.
King: First show of tour my wireless receiver was getting interference from frequencies unknown to me. So for half of our set I couldn’t for the life of me figure out why my reception was going out. So I probably looked like a fool messing with my pedals so much. Hahahah.

Any final thoughts or comments on the gear?
King: We’re always changing and upgrading so if you ask us again in 3 months we will have a whole new article for you guys! We love exploring sound and finding new ways to convey our album live. Check us out to see it all in action!