The sold out Air Canada Centre was home to Ed Sheeran on Sept 20th as he passed through the city to promote his latest album X (Multiply). Multiply was 2014’s most streamed album on Spotify, featuring a beautiful clash of genres, along with one song that will be played at numerous weddings to come, Thinking Out Loud.  The beautiful Christina Perri played in direct support of Sheeran.

I’ve been fortunate enough to have provided media coverage for Christina Perri for five different performances over the years, and each and every time she’s been fantastic. Sporting her band and also a rather humble stage set up (which is contrary to past performances) she took to the stage with a “Hell Yeah” mug of tea and began her much too short 8-song setlist.   Contained within were classics such as “A Thousand Years,” “Jar of Hearts,” and material from of her 2014 (latest release) Human and Run. Perri was phenomenal as always, from her natural and beautifully flowy sound to the quaint stage show; minimalism has never been so good.

Ed Sheeran has been a top contender for artists I desired to experience live since hearing his album Addition +.  It’s always a great start to a show when the headlining artist leads with a disclaimer to his almost 20,000-fan crowd.

“I’ve never had to do a disclaimer before, but last night in Winnipeg I received a complaint and the couple wanted their money back because I didn’t have a full band, despite sounding like I do.  These things down here are loop pedals and it allows me to create these sounds and arrange them for your listening pleasure. But I assure you, everything is live tonight.”

Sheeran played a 13-song setlist with a 2-song encore, most of which were special arrangements just for this tour.  His ability to maneuver the loop pedals and arrange the sound and beats as his personal orchestra was absolutely incredible to witness live. Everything that came from his fingertips, ‘drum’ of the guitar, and his vocal loops had a very unique tone that really has set his performance far from others I’ve seen this year. It’s no mystery that Sheeran has been heavily influenced by hip-hop, which he takes full advantage of for this tour.

During “Don’t”, he flowed beautifully into excerpts from “Loyal” by Chris Brown into “No Diggity” by Blackstreet and then into his masterpiece of “Nina”.  During “A-Team” the arena was filled with little star-like lights which was absolutely gorgeous. No night would ever be complete without a ‘lil Stevie Wonder cover of “I Was Made to Love Her”. During the encore, he played “You Need Me”, and threw in a little mix of 50 Cent’s “In Da Club” and Drake’s “Know Yourself” before finishing off the evening with “Sing”.

This was an unbelievable show to catch; everything was perfect. From the opening support to the last note sprung from Sheeran’s guitar, the sold out ACC was turned up and the place to be. 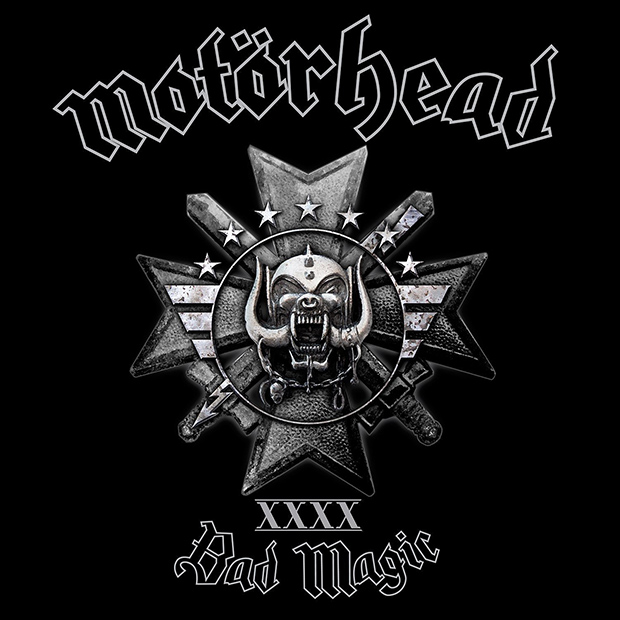 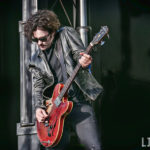