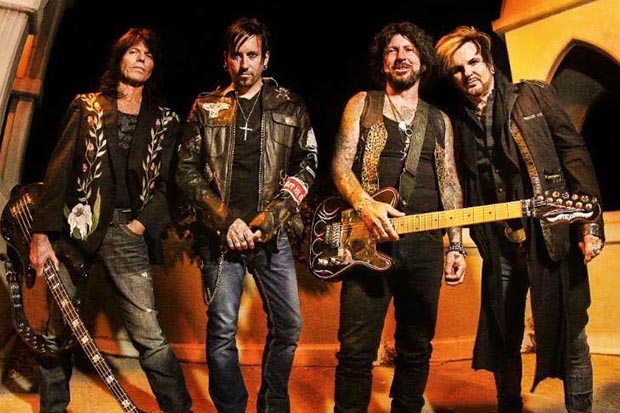 The Skinny: Heavy rock super group Devil City Angels recently announced the upcoming release of their high-energy debut self-titled album, hitting stores on September 18th via Century Media Records. Today, the band premiered their brand new track “All My People” which you can listen to just below. The album remains available for physical pre-order at Indie Merch and Amazon.com.

Guitarist Tracii Guns states, “‘All My People’ was the first track we recorded. It was about 80% finished when our singer Brandon brought it in to us. We freshened it up a bit, put the microphones in front of the band, and the moment we listened back, we all agreed we had something special in the chemistry of the band. It was a very positive moment in time. I suppose you could say this was the song that birthed Devil City Angels.” 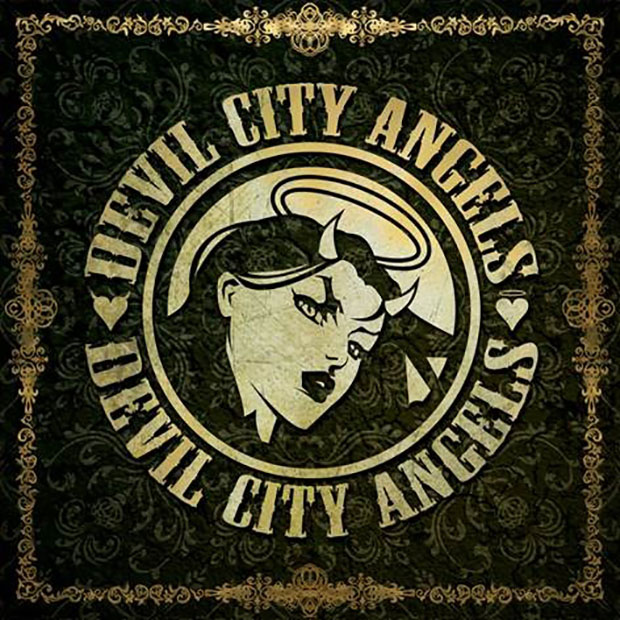