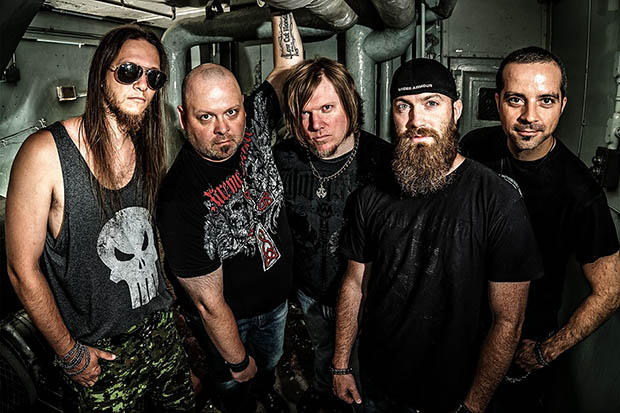 Due out on September 25, 2015, the 8-song affair from Halifax, Nova Scotia heavy rock/alternative metal quintet Chaos Theory, titled We Are Disaster, is totally awesome and, at times, purely pummeling. Ahead of the recording’s release, we’ve teamed with the guys to offer a free download of their new song “Evaporate” – hit play, grab away, and enjoy!

Composed of Rock Johnson (vocals, guitar), Lex Coulstring (rhythm guitar, vocals), Shaun Cowell (lead guitar), Tim Garagan (bass), and Shane Pardy (drums), Chaos Theory’s forthcoming second release was produced by Rock Johnson himself and is due out via Tenastic Music. We dig the guys’ sound which, as they put it, “[uses] angst-ridden vocals and edgy yet accessible riffs blurring the lines of specific genres. Song writing is the main focus of this band and it is also their biggest strength.”

We Are Disaster Track Listing: 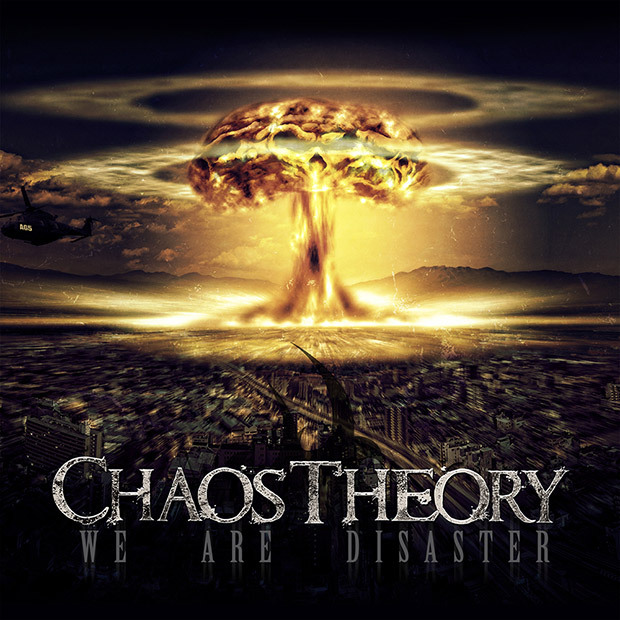