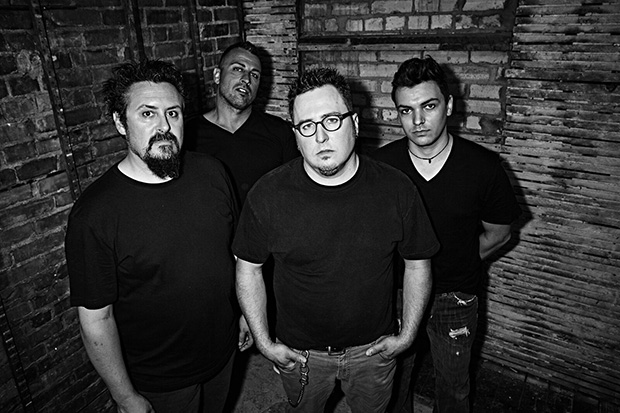 The Skinny: Punk rockers BROOMFILLER are stoked to be releasing their new album Third Stage Propellor Index and so are we! In fact, we’re so pumped that we harassed the band until they gave us this exclusive album premiere. Okay, so maybe we didn’t quite harass them for it, but either way we’re thrilled to share this with you!

The band are currently touring across Canada, getting their music out to the masses. What does said music sound like you ask? Well, listen below but also, according to the guys; “Imagine Foo Fighters holding hands with Bracket while sitting on a park bench made by Jawbox and Husker Du, eating a sandwich made by Bad Religion and Face to Face.” 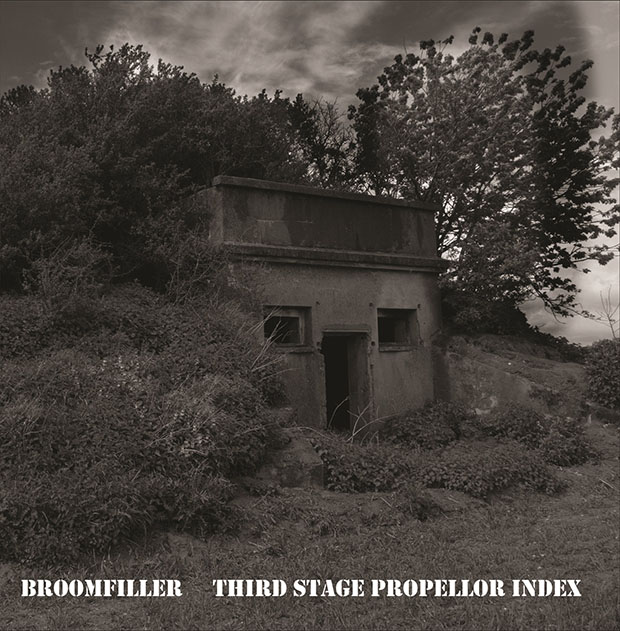