Four By Four is the first album since Swedish sleaze rockers Backyard Babies returned from their hiatus and, while their recent appearance at Download was raucous enough to hint that things had picked up where they left off, listening to the majority of Four By Four however feels, well, kind of a bit flat.

I think the main problem is that when you’re listening to a Backyard Babies song you want it to be, well, for want of a better phrase… dirty. Yes, there is that sleazy, bluesy twang to the songs on Four By Four but it all sounds sanitized. It doesn’t sound dirty, it doesn’t sound like the band have just rolled out of some bed somewhere and crawled into a recording studio and banged this out in one hit.

The real issue though is that, as you listen to songs like “White Light District” you can feel it is almost there. You can sense that, underneath it all, these tattooed bad boys are just holding something back. It’s not all bad news though, there are moments like “Piracy” where the band dish up a nice slice of Wildheartsy rock n’ roll but, for every one of those, there is a “Walls” which brings the album to a seven minute overblown, drawn out finale.

Maybe I’m looking at it all wrong? Maybe during their time away, the Stockholm sleaze merchants have just grown up and Four By Four is the sound of the new, modern Backyard Babies? While part of me thinks that, part of me on the other hand can’t help but think back to that wet afternoon in June where these Swedish rockers gave thousands of punters at Download Festival a right good trashing.

Check out the song “Th1rt3en or Nothing” here. 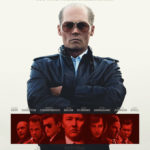 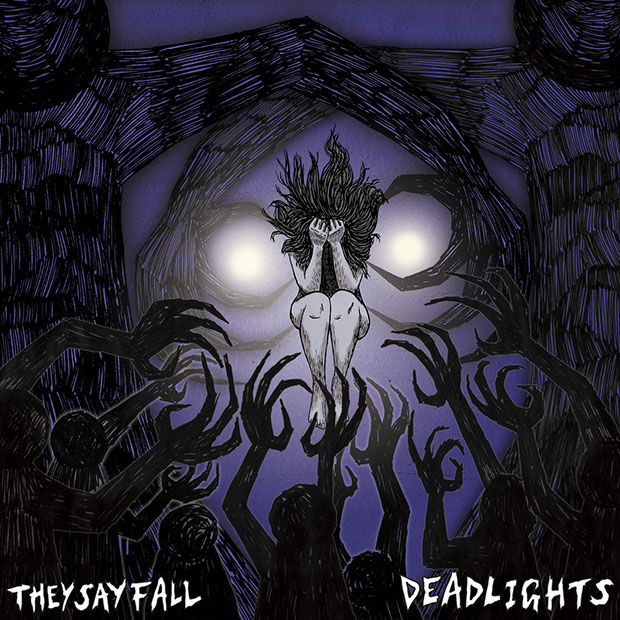