The rogue festival that almost wasn’t, if a vocal local minority had their way, went off like an atom bomb in the sleepy rural town of Oro, Ontario for 3 days this past weekend.  But the sure to be apocalypse that locals were worried about never actually happened.  What did happen was an exceedingly well run and sold out Music and Arts Festival that marked the beginning of a cultural phenomenon that is called Wayhome.  The artist lineup was miles wide in diversity, and the 35,000 strong masses of attendees, equaled that diversity.  This was a festival that successfully pulled together the ground pounding sounds of Run The Jewels and Kendrick Lamar, the folk-rock iconic yarns of Vance Joy and Neil Young, the monster pop influence of Sam Smith and Walk the Moon and the straight up wall of aural pleasure that is Manchester Orchestra and Fucked Up!  The fact that each of those differing genres has a corresponding different type of fan, and those fans came together and packed all the stages all the time, was a testament to the power of music and togetherness.

The site boasted 4 main stages that had almost continuous action throughout the festival.  The Wayhome stage was the granddaddy, with WayBright as the slightly smaller, WayBold as the covered stage and fan experience, and the smallest, and arguably most fun, WayAway stage, where up-and-coming artists churned the crowds into a frenzy from afternoon to late into the night.

Wayhome was setup to be a self-contained camping and musical experience, where fans didn’t need to leave the facility all weekend.  And that’s how it actually went down.  Traffic that was anticipated to be gridlock went smoothly and orderly, with the help of strategically placed OPP officers on the entrances to roads around the park.  Inside, the levels of camping, from General Admission tenting, all the way to VIP RV’ing were filled to capacity and the vibe was electric all the time.  Campers set up elaborate compounds as home bases and one even put together a monstrous slip and slide with the help of a generous water truck driver.

The waterproof RFID wristbands that served as passes into the park, sped the fans through the gates with nearly no slowdowns.  Age verification tents at the gates gave out another wristband to show bartenders that those who were trying to buy alcohol were truly 19+.   Speaking of food and libations, free water stations, free ice cream stations, along with various vending kiosks, a 2-level Smirnoff pavilion overlooking the WayBright stage, and what looked like every gourmet food truck in Ontario lined the festival grounds.  If you wanted it, chances are they had it here.

Highlights of the show were Toronto’s own July Talk who dominated WayBright on Sunday along with Run The Jewels and Brandon Flowers on the Wayhome Stage.  Late into the night was the time for the DJ’s to shine.  Girl Talk had the Waybold Stage to capacity, spilling out onto the grounds around it, with a light and sound extravaganza to behold.  Saturday night closed out with Bassnectar pulling out an energetic ground-shaking rave, leaving fans soaked and spent as they exited the park.

The gem that was tucked off in the corner was the WayAway Stage.  Fucked Up! fucked things up, with frontman Damian Abraham spending more time leaning the barrier in the crowd than on the stage.  Yukon Blonde showed that next year, it might be their time to hit the huge stage, but this was the year they tore it up with the fans nearly on top of them.  Ascot Royals, METZ, and the masked solo artist known as Slow Magic made the small space in the forest alongside the Dive Bar beverage stand, the tree hammocks, and the soap bubble ball pit, one of the greatest ideas at Wayhome.

Artists in the physical sculpture medium and the brush were front and center as well.  Large elaborate installations that used existing trees were part of the experience, along with fur covered character sculptures serving as a meeting spots for fans to lounge upon.  All of the beverage kiosks also featured large hand painted backdrops from local artists.

This weekend was a big test to see if the organizers could pull off the same magic that makes the Bonnaroo festival in Tennessee, a yearly destination for music and people lovers worldwide. This one just might have done it.  As the consensus among attendees was borderline euphoric as the weekend came to a close, it’s safe to say this festival might be here to stay. 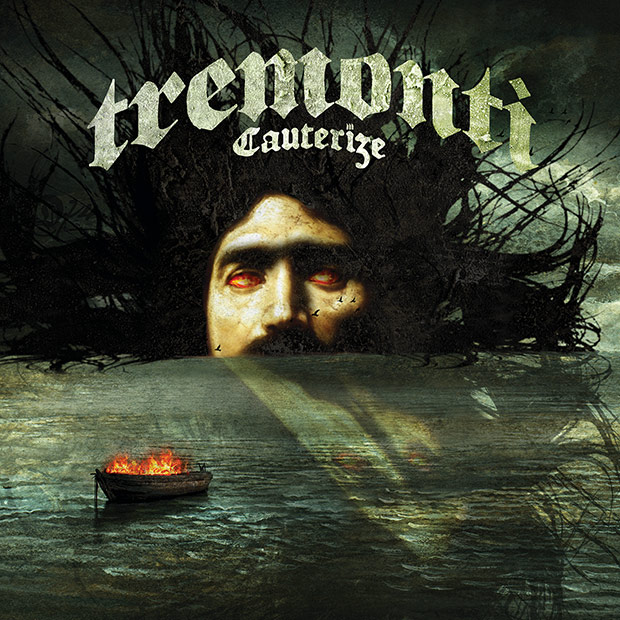 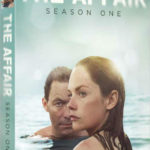 The Affair – Season One – DVD Review