Review and Photos by Jesse Espana

The band torn up the stage as part of the club series events leading up the Toronto Urban Roots Festival in September and played a jam packed set. With two full length albums already under their belts, Union Duke has a seemingly endless supply of music.

Union Duke incorporates a nice blend of energized folk music with the emotive stories found in country music, as well as the musical chops to bang duel with the best of them. Their skill set was on full display as the band hammered out song after song.

A nice change of scenery on stage was the band lined up up side by side, often running around and just enjoying the music together. As much as the crowd was having a great time dancing and singing along, the band was just as equally enjoying themselves.

While their recording music is a fantastic way to take in Union Duke, their live performance really kicked their sound into high gear. It’s a type of feel good, heart pumping music that makes it hard sit still for too long.

Speaking again of Union Duke’s fantastic playing, the harmonies were as complex as they were seamless and the song quest went off without a hitch. They really are a band that knows each other well enough to stop at any given point in a song and pick right back up like they never missed a beat. The band’s percussionist was by far the most active on stage and showed off the band’s cohesiveness when yelled out the number 17, signalling the amount of musical shots they were about to take.

From start to finish, Union Duke had the Horseshoe Tavern crowd on their feet and ready to dance. If you have yet to check out these tautened dudes out, don’t waste another second. Let your inner country dancer come out in full swing. 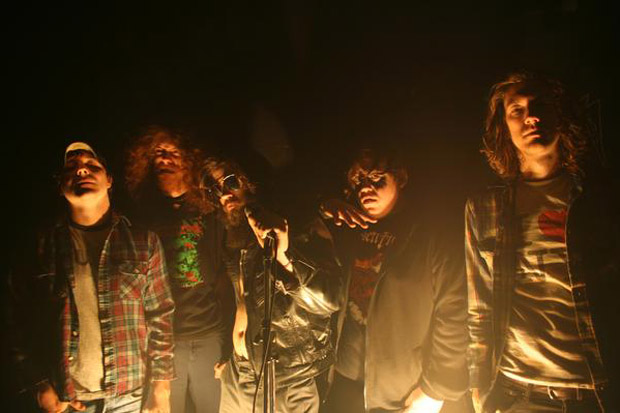 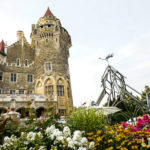