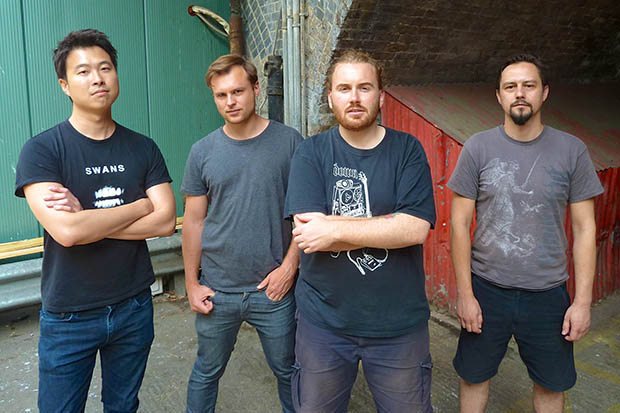 The Lightness of Being – “The Unknown” [SoundCloud Song Stream]

The Skinny: The Lightness of Being are for fans of Queens of the Stone Age and Sonic Youth. Movements is their new EP which is due for release on September 7th. They have worked with The Breeders’ engineer Nick Trepka, played with up-and-coming blues rock band Graveltones, and have headlined venues around London.

The debut EP Directions got heads banging last year, and the amp has been turned up even higher for their three-track release Movements.

The foursome have used as inspiration their “everyday struggles and fears,” as heard in the dark opening track ‘Disappearing Act’, while the distorted vocals and heavy guitar bring the genres of rock, metal and grunge together in “The Unknown” and “Cat’s Eyes”. 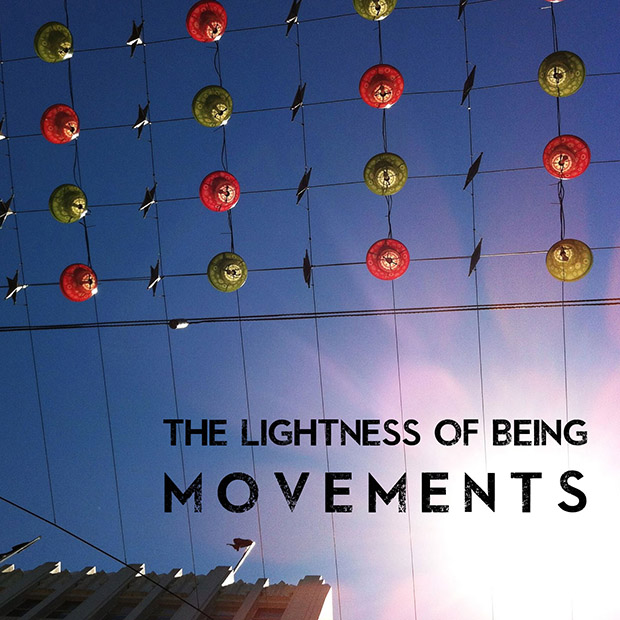