The Skinny: York-based heavy rock’n’roll quintet The Bastard Sons release their long-awaited debut album Smoke today, 7th August 2015, via Kaiju Records. The album can be streamed in full following via SoundCloud – check it out below!

Leaving their party-anthems (for the most part) behind them, front man JJ Jackson comments on the new material: “I always said with previous releases that I would never open up too much and write lyrics that meant too much to me personally, but with Smoke things have changed. I just had to get out my inner frustrations with all the inaccurate crap we are fed through the media; it’s leading us towards negativity instead of pushing humanity forward to a more balanced, harmonious breed.” 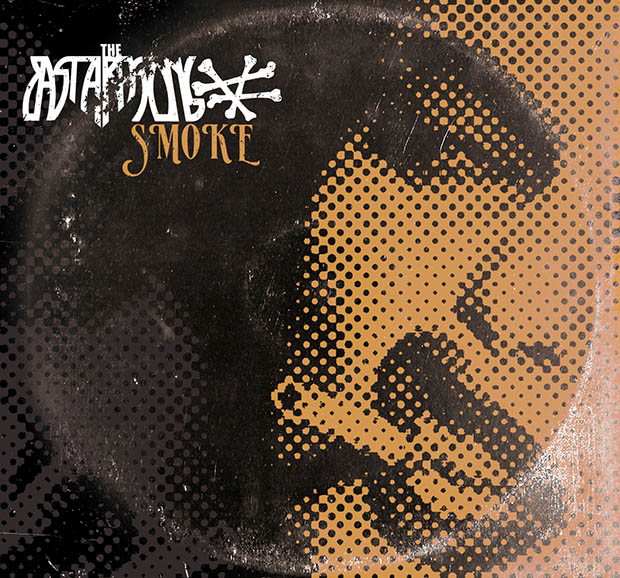