The Skinny: Boston, MA-based metal monsters, Killswitch Engage, are currently supporting alt-rock/punk group, Rise Against, on a hefty tour across North America. Canadian fans were treated to a stop in Toronto when, on Sunday, July 19th, the bands hit TD Echo Beach. Per usual, Killswitch Engage were in top form and prior to their slugfest we caught up with guitarist Adam Dutkiewicz. Expect a New Noize segment shortly, but first some fun! In our 6th episode of Tales of Touring Terror (#ToTT), Dutkiewicz tells us about one damn shitty touring experience. 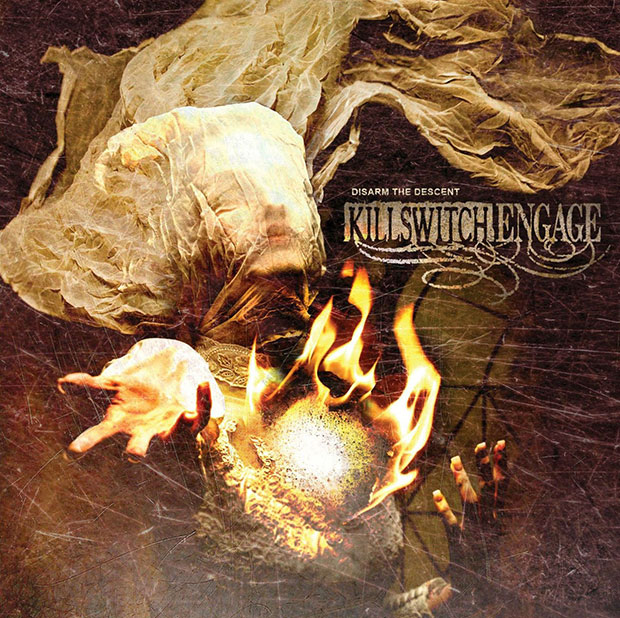 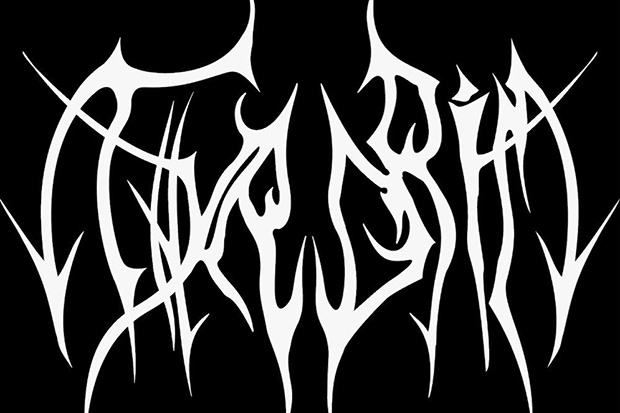 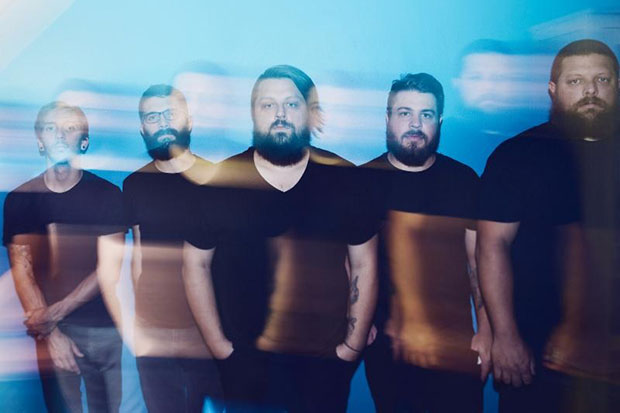