The Skinny: The industrial-tinged, female-led indie, alt-rock band Stroamata, have released some amazing tracks recently. Check out their new song “Social” which can be streamed via the SoundCloud embed above!

As a self-defined “future rock” band, Brooklyn-based Stroamata strives to pioneer a style that pushes the boundaries of rock ‘n roll, drawing on their, “penchant for industrial pop while embracing both subdued grooves and noisy climaxes” (For the Love of Punk). “Stroamata connects sentiments to curate the urgency of today’s now generation…The inner drive and kick inside is wrapped up in the hunger pangs of guitars on the world premiere exclusive of ‘Anything,’ where the rush of desperation hangs between the high stakes and games of chance, opportunity or destitute straits of desolation” (IMPOSE Magazine). 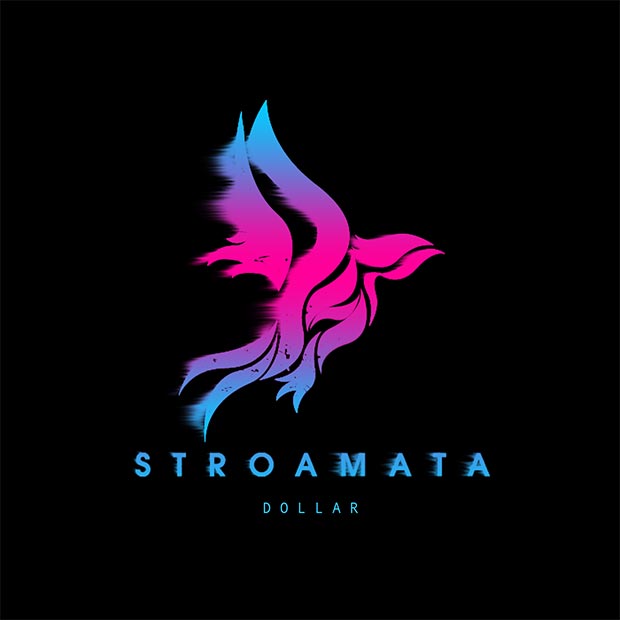 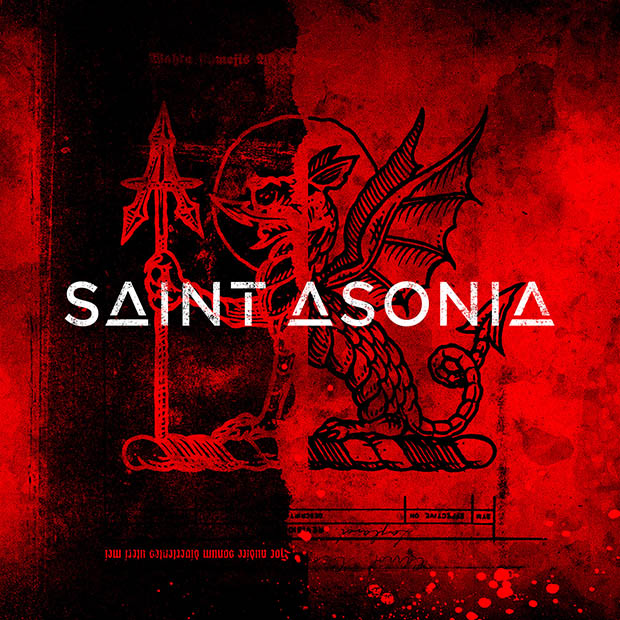