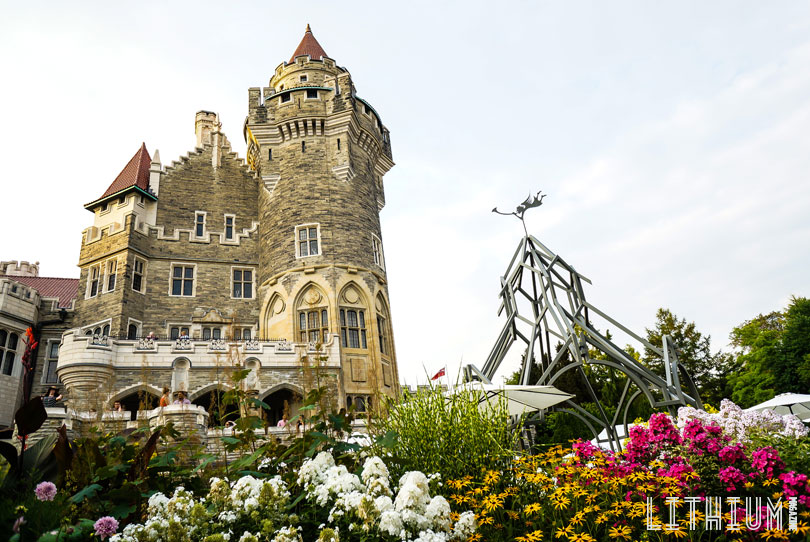 Casa Loma is one of Toronto’s top tourist attractions, with over 350,000 visitors a year to its estate and gardens. Currently run by The Liberty Entertainment Group, Casa Loma is host to many events throughout the year, including the recently added Casa Loma escape series.

This past Monday I had the opportunity to explore Casa Loma and it’s gardens while attending a live performance by R&B artist Sean Jones, as part of the Soul In The City series. Jones is performing every Monday evening until the end of August in support of his latest album release, Waiting For Midnight.

Jones’ soulful vocals were the perfect accompaniment for roaming the gardens, drifting from the glass pavilion, across the grounds, all the way up Casa Loma’s beautiful terraces. The evening featured many special guests performances including appearances by Jully Black and The Tenors.

The event and Casa Loma itself were a wonderful way to get away from the city, without actually leaving. I definitely recommend attending the music series, and I’m excited to see what else they have in store for the future.