Toronto, Canada-based quartet, Sine of the Lion, are heavy-as-shit and that’s just the way we like it. The group, comprised of former members of now defunct act Abandon All Ships (singed to Underground Operations/Universal Music Canada [CA], Velocity Records/Rise Records [USA]), are back and ballsier than ever. Read more on the group below, but first grab their song “Ossington” just above.

Abandon All Ships disbanded in 2014 and as a result, Sine of the Lion came into existence. Consisting of ex-Abandon All Ships members (Angelo Aita, Sebastian Cassisi-Nunez Jose Martin and Melvin Murray) the guys take elements of their underground heavy roots and mix them up with a throw back to ’90s nu metal, creating a slick twist on modern heavy music. Lead singer Angelo Aita is credited for having both composed and co-produced both of the band’s EP’s Caught in Between and Havana. Anthony Calabretta (Abandon All Ships, Protest the Hero) helped with the mixing, mastering and co-production. 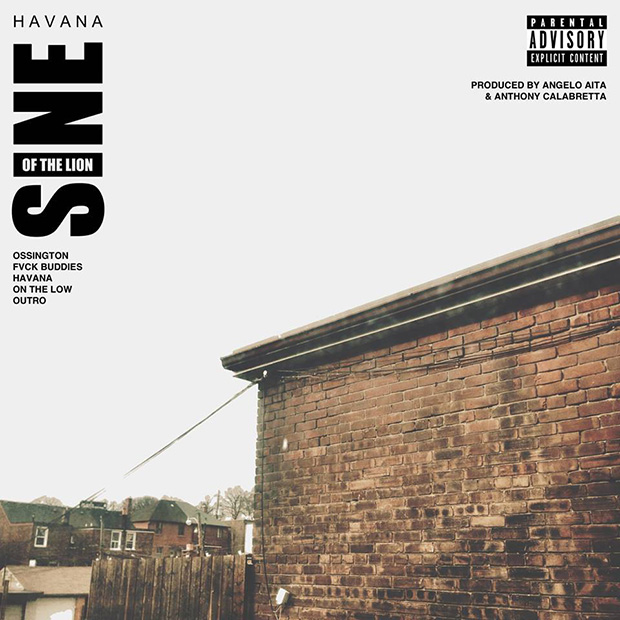