Before his departure in 2013, Ol Drake and Evile were instrumental in bringing British Thrash out of the underground and into the wider metal community. Since he left though, both camps have been rather inactive… until now that is, as Ol Drake unleashes his first solo album.

Old Rake is what he has offered up and while there is no doubting his ability to play guitar (some of the guitar work on show here is outstanding), like many before him he has often forgone the songs themselves in favour of, let’s be honest, showing off. This quickly wears thin and by third track “Spaceship Janitor” this has already become tiresome. “Karma,” towards the end of the album, is perhaps the only track that offers some respite, but it’s brief as “The Rake Waltz” quickly restores the norm.

Guitar-based instrumental albums rarely work because they are so difficult to achieve without sounding self-indulgent on the guitarist’s part and, sadly, this is exactly the trap into which Ol Drake has fallen. Still, if self-indulgent guitar albums are your thing then look no further, this one will be perfect. 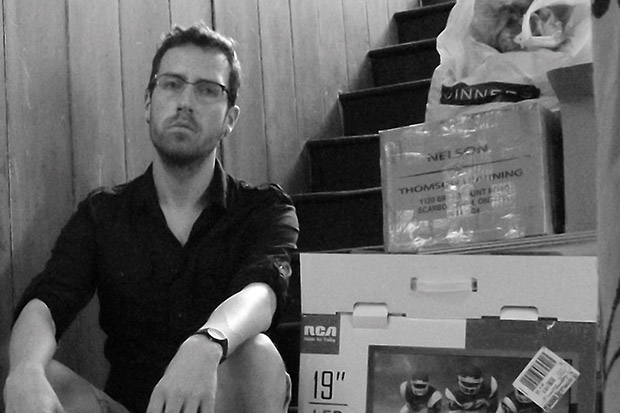 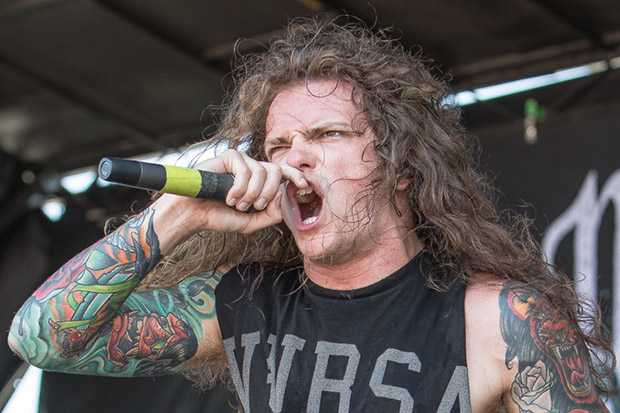