Vocalist Dee Dee tells us, “‘Truth About You’ is for every back stabber, everyone who said they had your back but didn’t. The one friend you thought you could trust but couldn’t.”

On the bands evolution, he continues, “This album was written for everyone who has ever felt betrayed, and for those who don’t have a voice. It’s angry, violent, and brutally honest. You’re either with us, or against us. ‘Hood Metal’ is going to be on the lips and speakers of every one who has ever loved us, and those who talked shit about us. We’re coming to dominate the underground.” 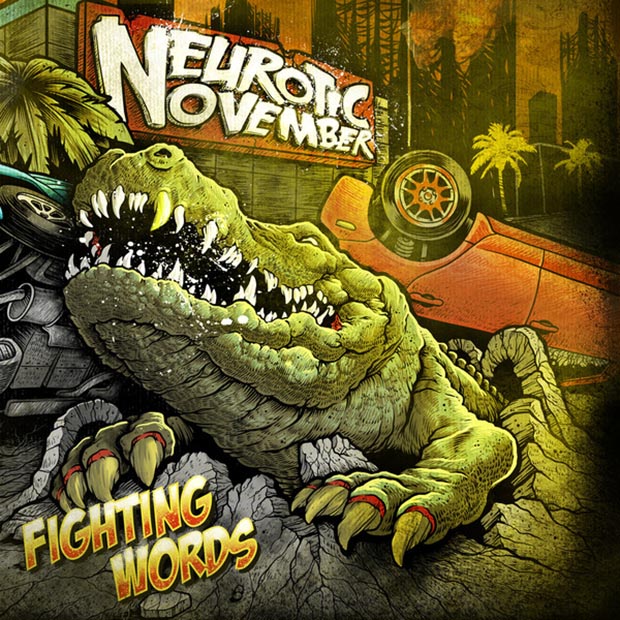 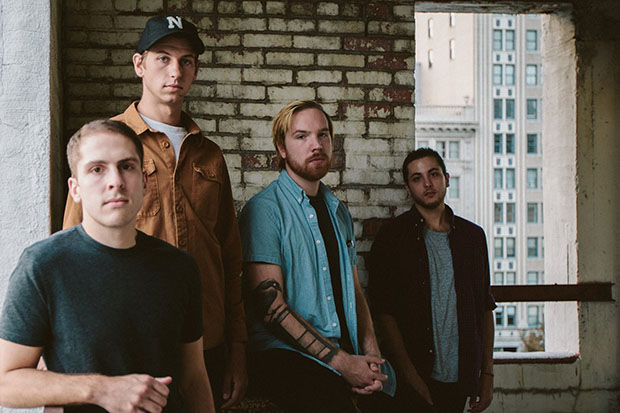