The Skinny: Riding the success of their debut album in their home country, Monks of Mellonwah are gearing up to release a new EP, titled Disconnect. Already compared to acts such as Coldplay and Muse, Monks have made a name for themselves with their unique brand of light pop-rock. Listen to their latest single, “Even When It Burns” just above.

The band’s new 7-track EP Disconnect is set to be released August, 2015. Labeled by Kyle Jarmon of Examiner.com “one of the most impressive rock groups immersing the world of alternative music,” Sydney, Australia’s Monks of Mellonwah have established themselves on the international alternative music scene due to comparisons to Pink Floyd, Muse, and Led Zeppelin. “Even When It Burns” is currently available for free download (limited time only) on the band’s Bandcamp and Soundcloud, and will be available on iTunes and other digital stores on July 16, 2015. 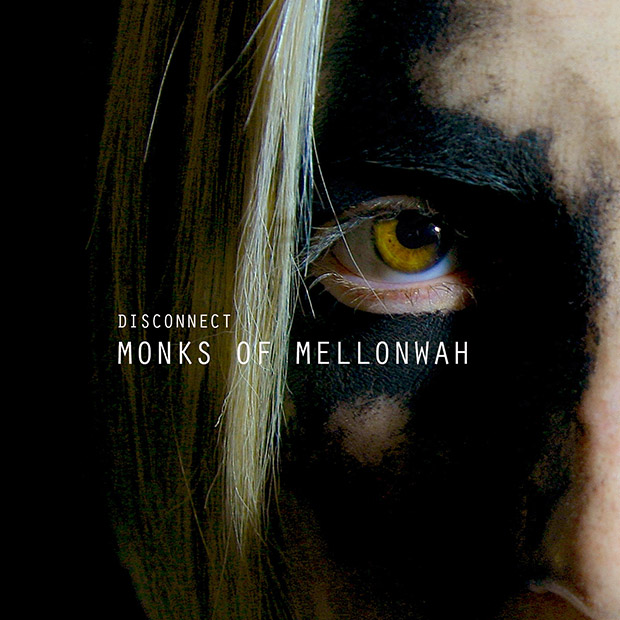 Interview with Daniel Oliver of Nothing More – Heavy Montréal, 2015 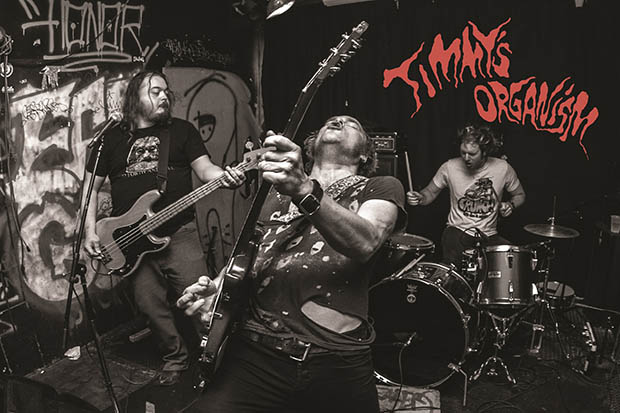 Timmy’s Organism – “Get Up, Get Out” [SoundCloud Song Stream]