Melanie Martinez, contestant on Season Three of The Voice, is now out on her own and slowly but surely making her name known. Following up her 2014 EP release Dollhouse, comes her full length Cry Baby, released on Atlantic Records/Warner Music.  The album came with three singles leading up to the LP release, including “Pity Party,” “Soap,” and “Sippy Cup.”

The 13-song album shows Martinez sticking with her slow and mid-tempo roots, similar to her EP Dollhouse. In fact, Cry Baby features two songs from that release, including the title track as well as “Carousel,” the latter of which was featured in a preview for FX’s mini-series American Horror Story: Freak Show. Despite that the sound is relatively the same, Martinez said that her writing style has changed with this album.

This album was written as a creative outlet to express how Martinez felt growing up.  The title is the result of her feeling as though it described her as a child. “I’m so emotional and I take things very personally, and I’ve been made fun of for that. The name has stuck with me. This album is me figuring out how to embrace being imperfect and accepting the things I can’t change about myself, and being happy and comfortable with who I am.”

Somehow Melanie Martinez effectively manages to take pop music and give it the kind of eerie and creepy vibe usually associated with horror punk and metal, but it works and works well. She’s a pop artist with a pastel-goth persona, which isn’t commonly found in pop artists, and for that reason alone she is considered a standout.   As for standout tracks on the album, look for “Mad Hatter,” which is so catchy it will be stuck in your head long after the song ends.

“Soap” truly highlights her vocal range and talent.  And for something completely different, the single “Pity Party” samples the chorus of the 1965 classic ‘It’s My Party,’ by Lesley Gore.

Personally, I’m in love with Cry Baby, and Martinez in general, and can’t wait for the upcoming tour around this album release. 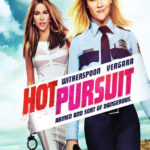 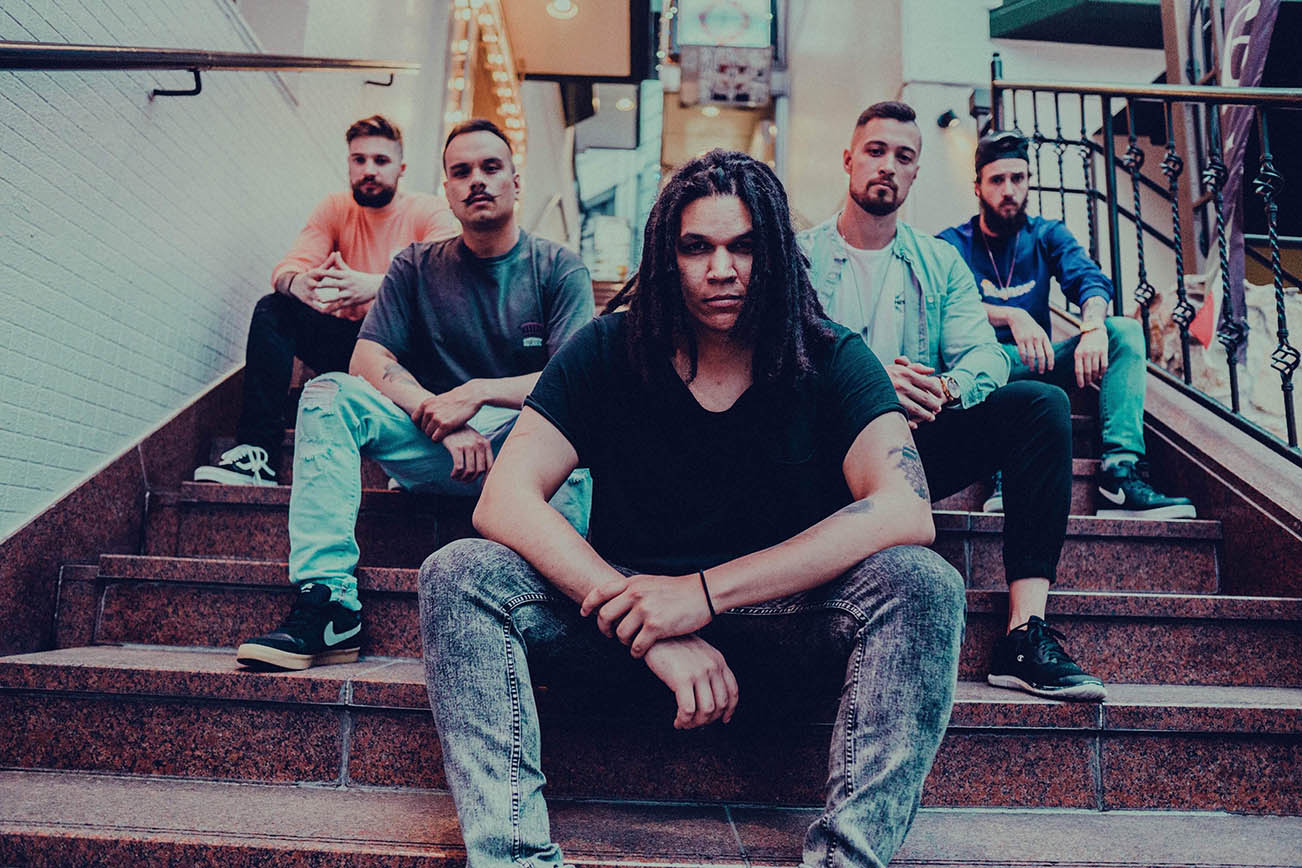