Meanwhile In Laos describe their sound as “worldcore” which, to most of us who’ve read through endless press releases on new bands, just sounds like another gimmicky label. Well, a more in-depth read shows that not only do Meanwhile In Laos come from Bangkok, but their line-up is made up of members from Singapore, Germany and Finland so, yes, in this instance, worldcore probably just about sums it up.

Anyway, this is their debut album and was recorded shortly after the band formed in February of this year so it doesn’t seem like they want to waste too much time getting their music out there. This nine-track digital-only release, without wanting to sound like I’m stereotyping here, sounds exactly how you’d imagine this Bangkok band would. Nine blasts of frustrated, ferocious hardcore punk that epitomizes everything about the underground hardcore punk scene bubbling away in a place like Bangkok. With lyrics inspired by social, political and human rights matters, songs like “Zealot” and “Sleepless Future” are rebellious, snotty bursts of noise that are played with their collective middle-fingers stuck in your face. Yes, it’s very rough around the edges but, what do you expect, we’re talking about a band from the depths of Bangkok here, not Linkin Fuckin’ Park!

Meanwhile In Laos race through their material in just under twenty-five minutes and, while it might be early in their careers, it’s safe to say that you can’t imagine things will change too much over the course of future albums. This isn’t about selling millions of records, bands like Meanwhile In Laos are an outlet, a way of voicing frustrations and after only a few months together they’ve channeled that into music this raw, simplistic, angry piece of work.

Check out the song “Zealot” here. 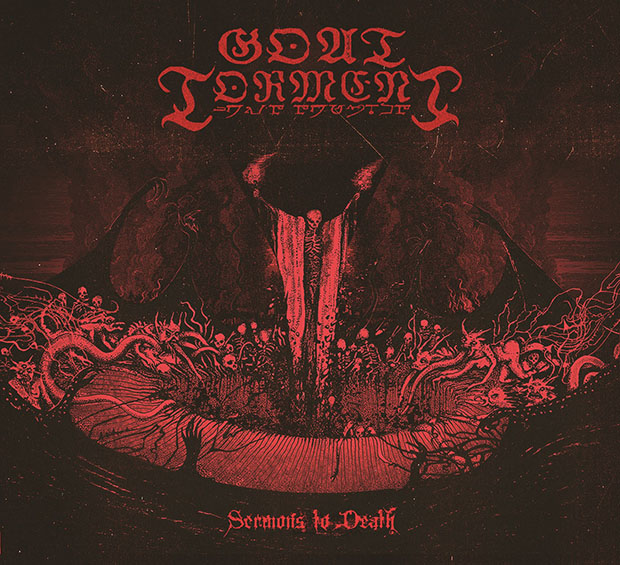 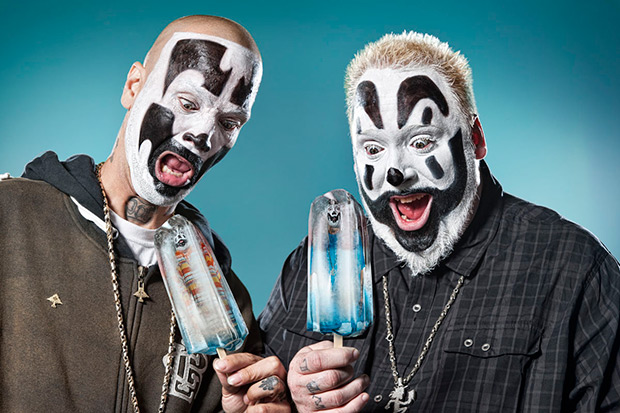