The Skinny: Maserati will release their new album Rehumanizer on October 30 via Temporary Residence Ltd. and have premiered “Rehumanizer II” from the album. Maserati are a band obsessed with process. Specifically, they’re obsessed with the process of marrying the past to the future – retro futurists hellbent on forging Krautrock and classic rock into one motorik, monolithic vehicle.

Rehumanizer is the most accomplished product of that process to date, a marriage of man and machine that plays like a supergroup comprised of Gary Numan,
Cluster, and Pink Floyd. Recorded and mixed by drummer Mike Albanese – and produced entirely by the band in their own studio – this is the first Maserati album completely devoid of outside collaboration or interference. Building songs up bit by bit – and breaking them back down to their barest elements – Maserati fully embraced technology as a songwriting tool. The band takes greater risks than ever, sonically experimenting on the fly and incorporating unprocessed vocals for the first time ever. 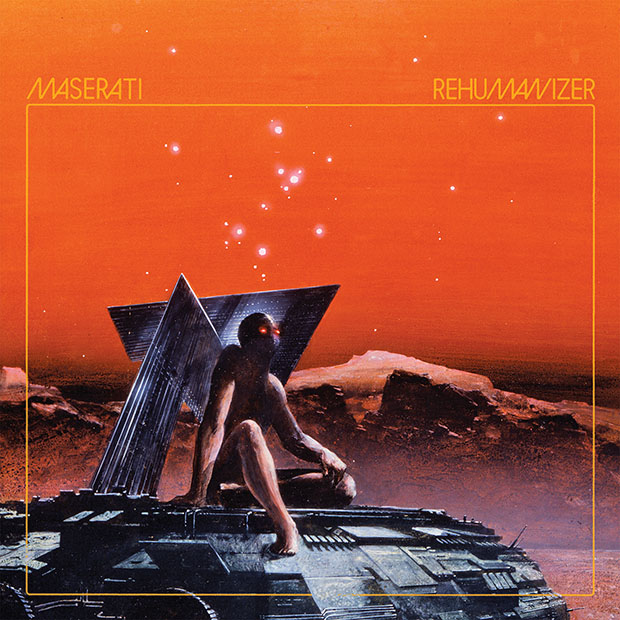