Much like their growing legion of fans, Atlanta, Georgia-based hard rock quartet, Bridge To Grace, are super-pumped to release their full-length album, Origins (pre-order here), on Friday August 28th via Long Run Records. Loaded with tons of hooks, melody, heavy guitar, powerful musicianship, and outstanding singing, Origins is not to be missed – especially by fans of groups such as Halestorm, Seether, Shinedown, Theory Of A Deadman, Alter Bridge, and Breaking Benjamin, to name a few. To help support the release we caught up with drummer Justin Little and guitarist Alex Cabrera to talk about the band, their music, and tattoos.

For those not familiar with your band can you tell us a little bit about yourselves?
Little: We are Bridge To Grace out of Atlanta, GA and we play rock music! We are releasing our debut album Origins on August 28th and are going to be touring non-stop across the U.S. We have a high energy live show and don’t plan on slowing down any time soon!

Your new LP Origins is about to be released. Now that it is complete how do you feel about it, and what has been the response so far?
Little: We are super-excited that it is finished and we’re very proud of the album. It has been over three years in the making, and we’re so pumped for everyone to hear it! Our friends and family that have heard it so far have had nothing but great things to say, so we hope the general public is just as impressed and in love with it as we are!

What is your writing process like?
Little: We love to write music. It’s definitely our favorite part, along with playing live, of being a band. As far as our writing process, we really don’t have a formula. Sometimes Alex will have a riff and we’ll just jam it out and see where it goes from there…. And other times one of us will come in with a full song idea that everyone likes and we’ll just demo it out. 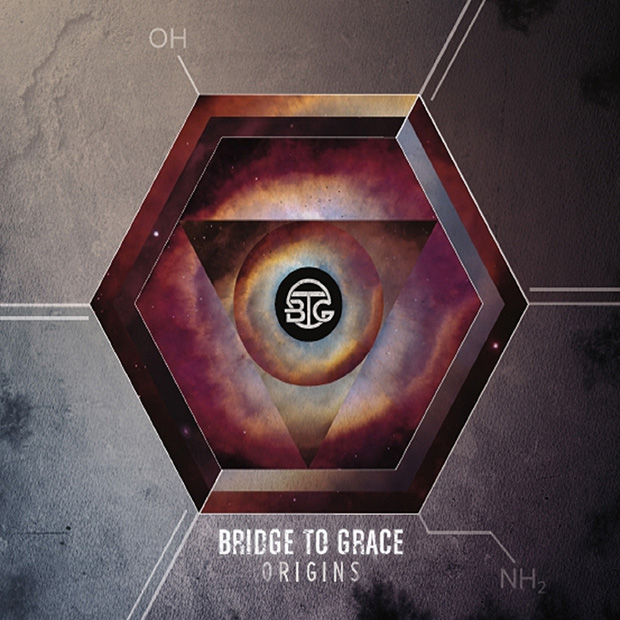 When you write, do you do so with the live setting in mind or do you write a song just for the song’s sake?
Little: Most of the time there is no prior discussion or anything when it comes to writing a song. It usually just comes out and if you’re lucky enough to have your phone handy, you can record a “rough version” of the initial idea. Sometimes we might realize once there’s a skeleton of a song there, you can maybe feel that it will be a fun one live. Did that answer the question? LOL.

What’s the story behind the name of the band?
Little: Bridge To Grace is a landmark in Roswell, Georgia, and when Alex (guitar) was looking for a name for the band, he thought it sounded cool…. Once the current lineup of BTG was formed we talked about the name and decided to keep it, because it now had a new meaning. David (vocals) and I are older than Christian (bass) and Alex, so the name just fit perfectly. Our chemistry and collective as a band was like bridging our musical pasts together, to form this familiar but unique sound.

What is the story behind the name of the new LP?
Little: Origins was over three years in the making. Also being our first three years as a band so basically the first songs we wrote and played together. It is the original of (hopefully) many albums. It is the “origin” of Bridge To Grace, if you will….

You have toured the U.S. It there anywhere you would like to go that you have not been, especially outside the U.S.?
Little: Yes hopefully we will get to Europe soon, I know I’m extremely excited to play there! We have some friends in bands that have been there or are from there that have some great memories and stories from playing Europe. But, honestly… Asia, Australia, South America, all would be awesome! Sorry I don’t have a specific place in mind! Haha.

What’s the Rock scene like in Atlanta? Do you receive a lot of support from your local scene and fans in general?
Little: The rock scene in Atlanta is always changing. We DO have great support in our hometown, but we no longer have an active rock or even mainstream rock station there, making it hard to get really well known. With that being said, some of the best shows I’ve ever played have been in Atlanta so there’s still something special about it.

Do you have any rituals before you hit the stage? If so, what are they?
Little: LOL – not really. We try and get together right before we go on stage to make sure we’re all ready and good to go. We joke because we are always lounging around pre-show in gym shorts and t-shirts and don’t “look like a band” until right before show time. So… Maybe that’s our ritual, haha… We put on our show clothes!

Do you have any touring plans in support of the new recording?
Little: Yes, we are heading out this week for a short headline run in support of the new album, and then we will be joining Full Devil Jacket in September. We have some other tours in the works but I can’t announce them yet. We will definitely be touring throughout the rest of the year and into 2016!

What has been the most memorable moment of your career so far?
Little: For me personally, it was playing on the WJJO stage (THANK YOU Randy Hawke!) at Taste of Madison in Madison, Wisconsin last year. There were over 5k people going nuts and rocking out! It was awesome! (BTG doing a cover of House Of Pain’s “Jump Around” in Madison, WI.) It was the most people I’ve ever played for and it was an amazing experience. Hopefully in the years to come there will be many of those type shows!

Check out the song “Everything” here.

When, where and what was your first tattoo?
Little: I’m gonna let Alex take this one, since he just got his first tattoo touched up!

Cabrera: My first tattoo was about 3 years ago, and it’s my back left shoulder blade. It stands for perseverance.

Do any of your tattoos have a particularly special meaning behind them? If so, do share man!
Cabrera: The one I was just mentioning means a lot to me. I almost got ahead of myself. LOL. Like I said, it stands for perseverance and never to stop giving up on my goals. It’s on my back because I’m always looking forward and all of my accomplishments are behind me but always with me!

Do you have a specific shop or artist that you frequent (insert shameless plug time!)?
Cabrera: Yes! Danny Wild at Tattoo Mania in Hollywood, CA is the best! Go see him!

Little: Thank you so much for having Alex and I, and letting me chat about the band! 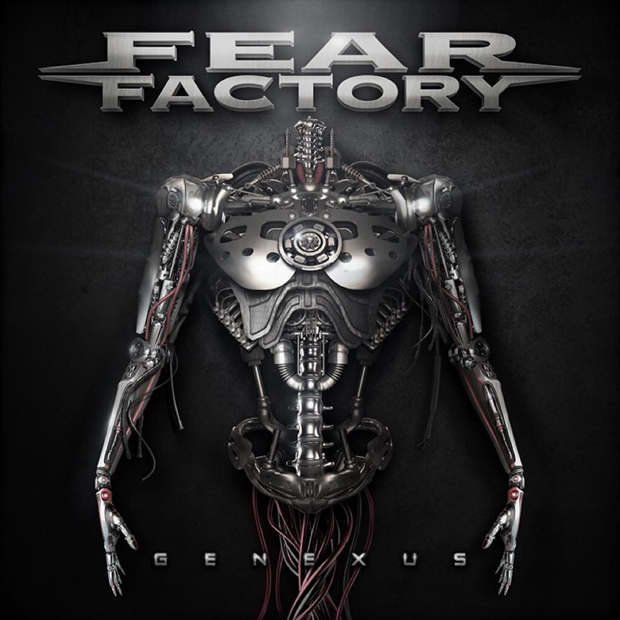 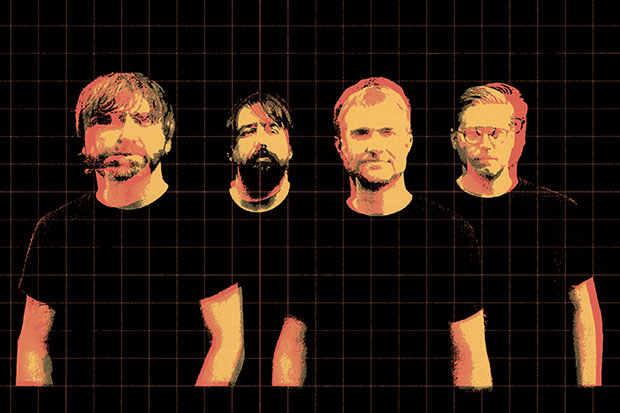