The Skinny: Nashville’s Greywoods have announced a vinyl release for their blistering debut album Infinite Nothing. The release shall come via Helmet Lady Records including custom deluxe diehard, ruination and tour-only versions slated for late 2015. In celebration of this news we’re streaming the band’s song “Man In The Walls,” and it’s a freaking rad tune!

Said Sean L. Maloney of NashvilleScene.com: “I’ve waited so long for this. For the past year and change, the only Greywoods I’ve had to listen to was a live YouTube video and one stellar but solitary single of gnarled, blackened nu-gaze. Infinite Nothing changes all that….Infinite Nothing is 35 minutes of blistering atmospherics setting fire to full kegs of pyrotechnic percussion — and an overdue addition to Nashville’s metal pantheon.” 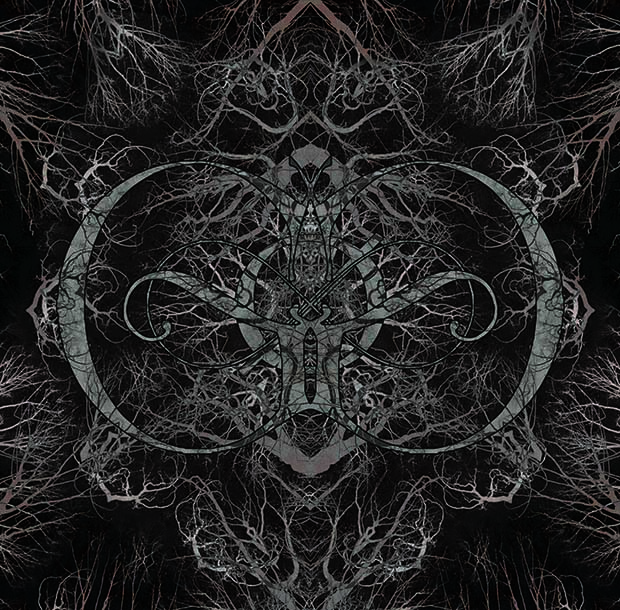