Released on July 7, 2015, Even In Death is a new 2-song EP from the Los Angeles progressive metal band Godlike In Ruin. With this new mini-album the guys have added a fifth member, honed in on their writing and musicianship, and even upped the ante by writing their longest song to date. “Hymn Of The Black Chorus” is a doozy and runs 8 minutes long, and it’s yours to download for FREE!

For those new to this group, it consists of Dan Dooley (vocals), Rahul Bharwani (guitar), Jairo Estrada (guitar), Vivek Gurung (bass), and Richard Browning (drums), and they produce a dope mixture of progressive and groove-laden metal which they’ve humorously dubbed “progroosive” metal. Godlike In Ruin came into existence in 2013 and come early Spring 2014 they entered Milestone Studios in Burbank, CA and recorded their debut EP, Reborn. 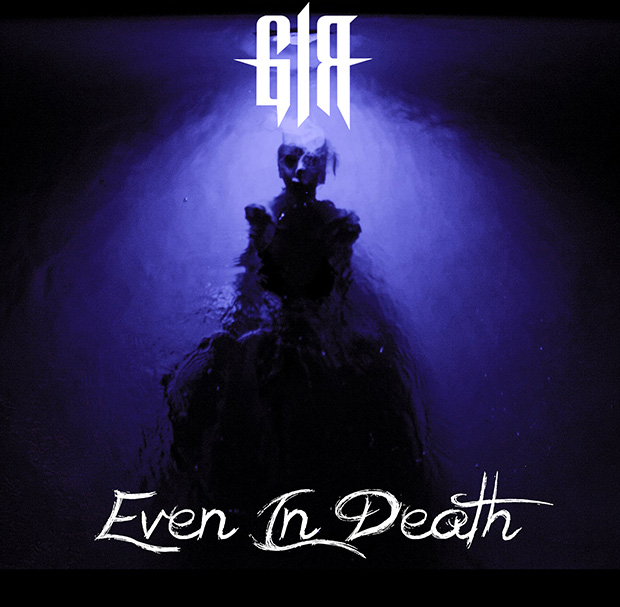