Even before they had released their first album back in 2000, New Orleans’s Goatwhore had quite a reputation thanks in large to the member’s previous bands. Thankfully, the recordings they produced in the following years saw them live up to, and even exceed, the hype.

Constricting Rage of the Merciless is the group’s latest release and it’s clear that the band haven’t strayed too far from the formula that has thus far earned them so much success. Still that’s not to say that this is a lazy or tiresome album, far from it, tracks like “FBS” and “Schadenfreude” sound as refreshing as anything they have written before. In fact, Goatwhore have a unique ability to stick to their formula but still produce some quality, new work. Where this release misses the mark though, is perhaps in that it doesn’t have those few tracks that will go down as classics.

So far Goatwhore have consistently delivered solid album after solid album and Constricting Rage of the Merciless continues this trend. It might not be the best record they have produced, but it certainly sits favourably among the rest of their outstanding back catalogue. Definitely a welcome addition. 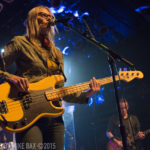 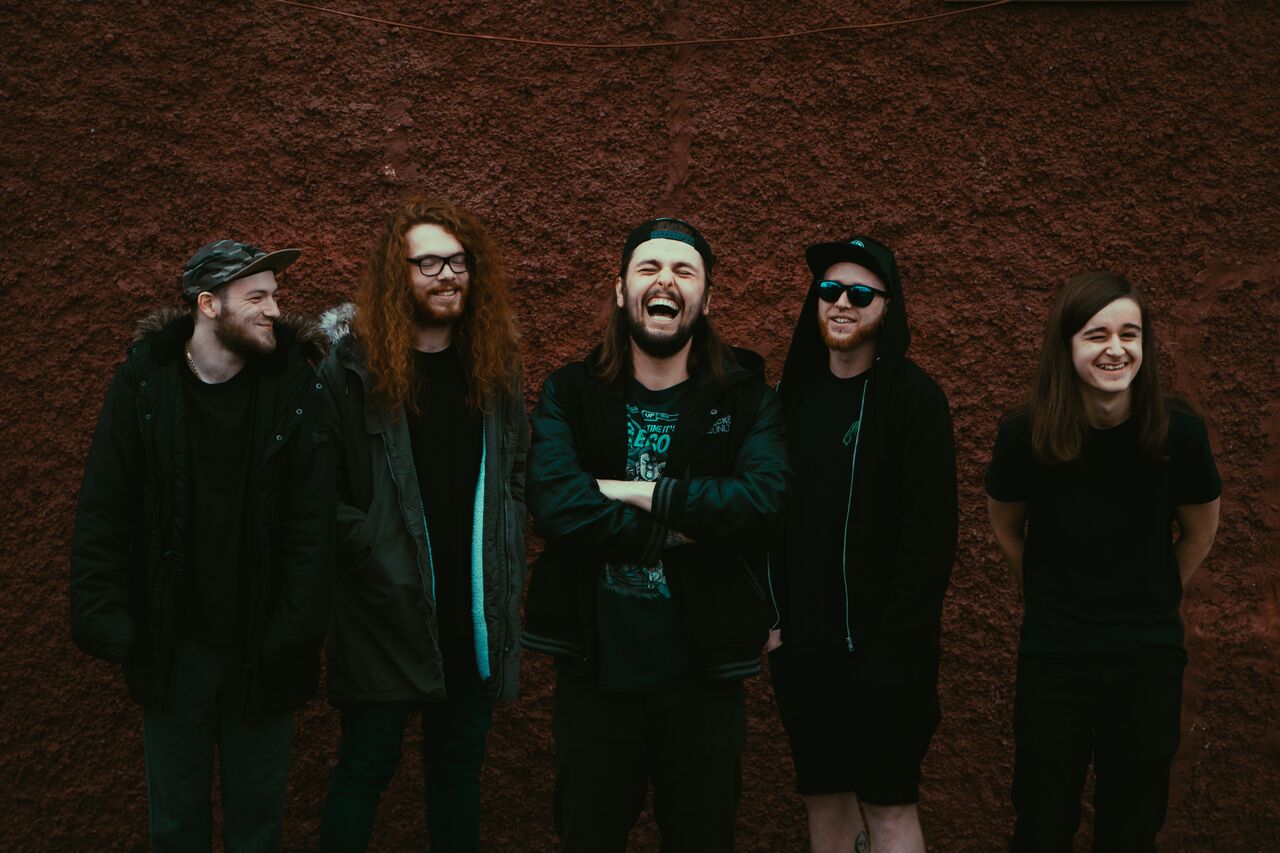