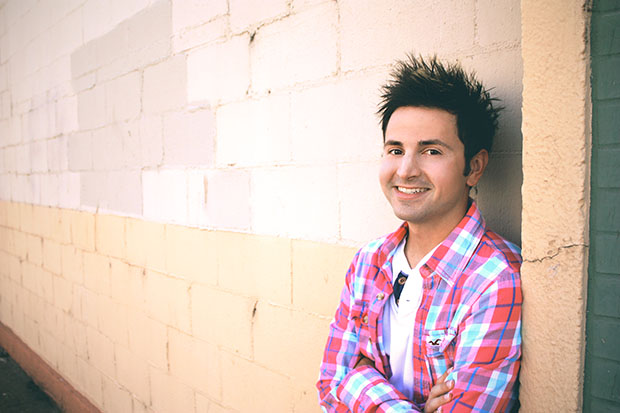 Led by Frank Alberti Jr., Spokane, WA-based pop-punk act, Friday on Elm Street, released their 12-song full-length album, Midnight Fun, on August 12th, 2015. Loaded with tons of hooks, catchy choruses and heaps of fun, Midnight Fun is a feel-good, summery album that fans of the genre are going to eat up. We’ve partnered with the band to offer a sweet teaser of their music – grab the song “My Girlfriend’s A Vampire” now!

Now, to take a page direct from the band’s bio (because we couldn’t explain it better ourselves): “The late great Japanese poet and author Kenji Miyazawa once said: ‘We must embrace pain and burn it as fuel for our journey.’ For singer/songwriter/producer/multi-instrumentalist Frankie Alberti, it would be surviving a brain tumor that threatened his hearing and facial paralysis that galvanized him into actualizing his ambitious musical aspirations.”

“Frankie named his band Friday On Elm Street as a nod to the classic horror flick series and his music inventively incorporates horror imagery, zombie references, and 1980s pop culture as lyrical inspiration. But unlike other ‘horror-punk’ bands who go for a dark sonic direction, Frankie’s music embraces the full-throttled anthemics of Blink 182 and New Found Glory.” 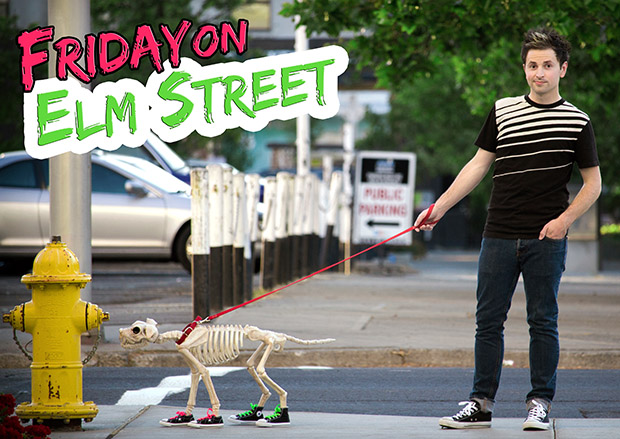