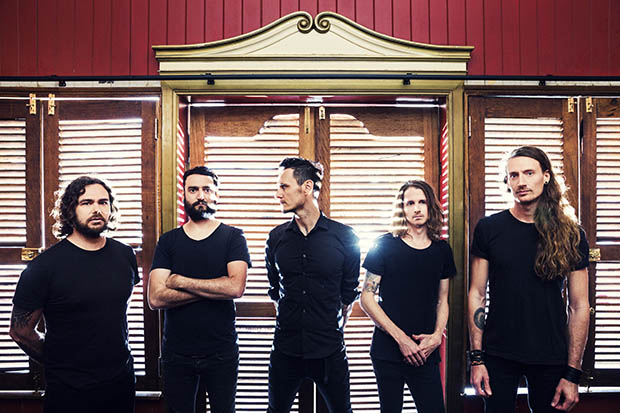 The Skinny: The chart-topping Australian alternative hard rockers, Dead Letter Circus, are set to release Aesthesis, their highly-anticipated third studio album and follow-up to the massively successful The Catalyst Fire, on August 14th via The End Records/ADA (pre-order on iTunes). The album will be also available on CD and limited Vinyl LP formats as of September 25th (pre-order those here).

In celebration of the forthcoming release, we’ve partnered with the band and label to bring you this exclusive North American premiere of their HOT new lyric video for the song “The Burning Number” – check it out above!

Co-produced by Matt Bartlem (Matt Corby, Jarryd James) and mixed by Grammy Award-winning Chris Lord-Alge (Muse, Green Day, U2), Aesthesis is the band’s most electric full-length album to date. With over 10 complex and ambitious, limit-pushing songs, the band creates a vast sonic universe filled with their trademark sound of intricate-yet-danceable rhythms, ocean-sized guitars, and the lofty voice of Kim Benzie. 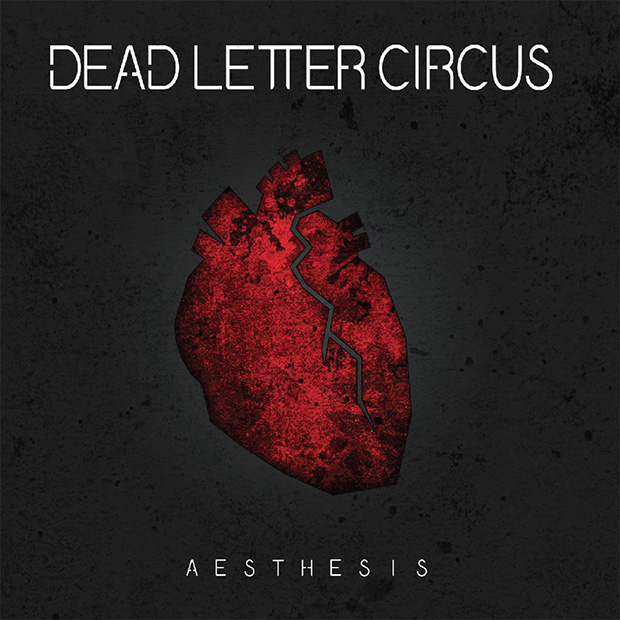