The Skinny: Crazy Town have released their new single “Born To Raise Hell” featuring J. Angel and DJ AM online – stream it below. The track features one of the last recordings DJ AM who tragically passed away in 2009, and was a member of Crazy Town until 2001. Crazy Town are set to make their triumphant return with their new album The Brimstone Sluggers on August 28th, 2015 via Membran/The Orchard. “Born To Raise Hell” is currently available as an instant download for fans that pre-order “The Brimstone Sluggers” on iTunes and other digital platforms.

The Brimstone Sluggers was produced by Bret “Epic” Mazur, and is stylistically a follow up to Crazy Town’s platinum debut, The Gift of Game, which featured the #1 single “Butterfly”. The album is set to feature guest appearances by Tom Dumont Of No Doubt, DJ AM, and Madchild. 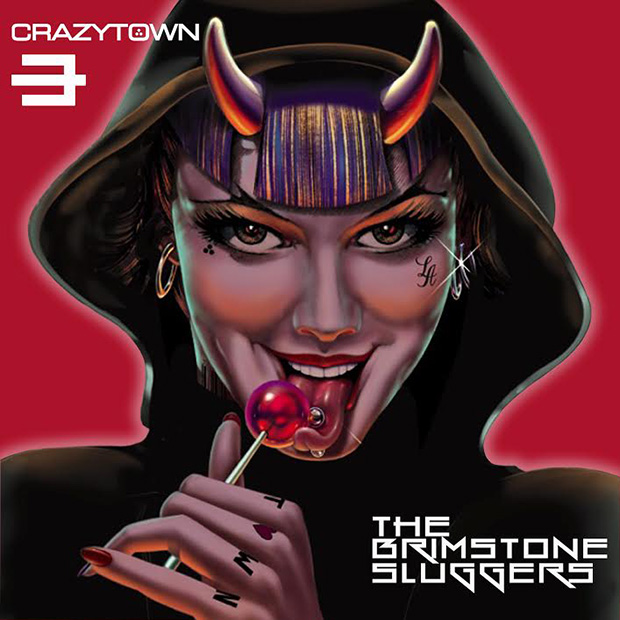 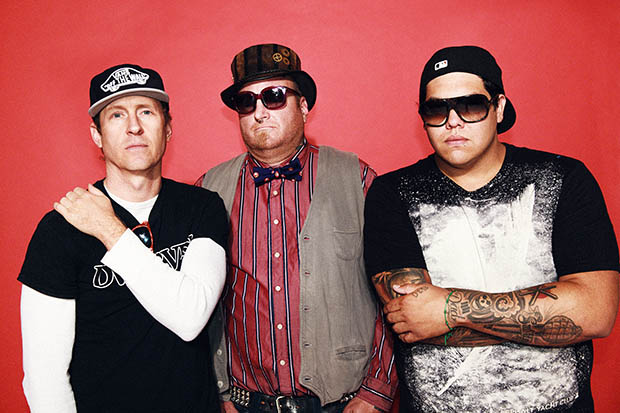 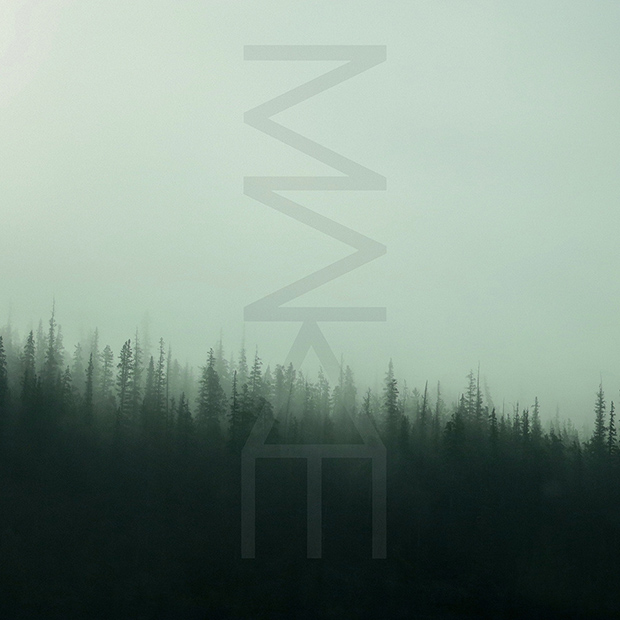